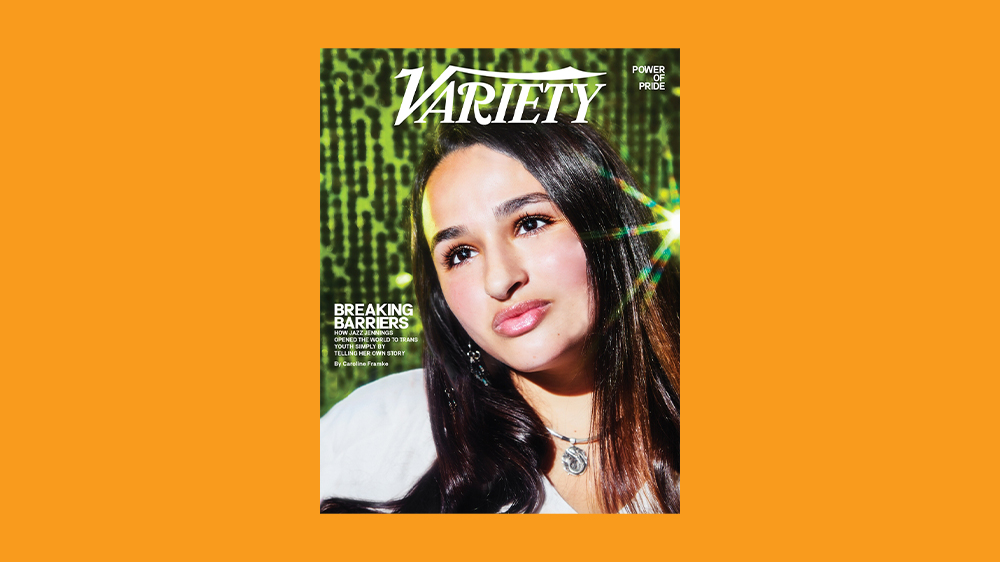 This year’s entry included the magazine’s annual Pride issue with a cover story about Jazz Jennings written by Caroline Framke, a story about trans actor Josie Totah, also by Caroline Framke, and the Power of Pride list. Also included was Elizabeth Wagmeister’s cover story on former “Bachelor” Colton Underwood, as was Adam B. Vary’s in-depth look at the MCU’s first gay superhero and same-sex couple in ” Eternals” and a video chat between Billy Porter and Uzo Aduba conducted by Daniel D’Addario.

Nominees also include The Advocate, Entertainment Weekly, People and POZ.

The GLAAD Media Awards ceremonies will take place in Los Angeles at the Beverly Hilton on April 2 and in New York at the Hilton Midtown on May 6 after being offered virtually for the past two years. GLAAD President and CEO Sarah Kate Ellis serves as executive producer of the GLAAD Media Awards, alongside Rich Ferraro and Anthony Allen Ramos. Spencer Harvey is producing, Juana Guichardo is associate producer, and Wendy Shanker is returning as head writer.