Trenton man charged with murder and attempted murder of 2 teenagers 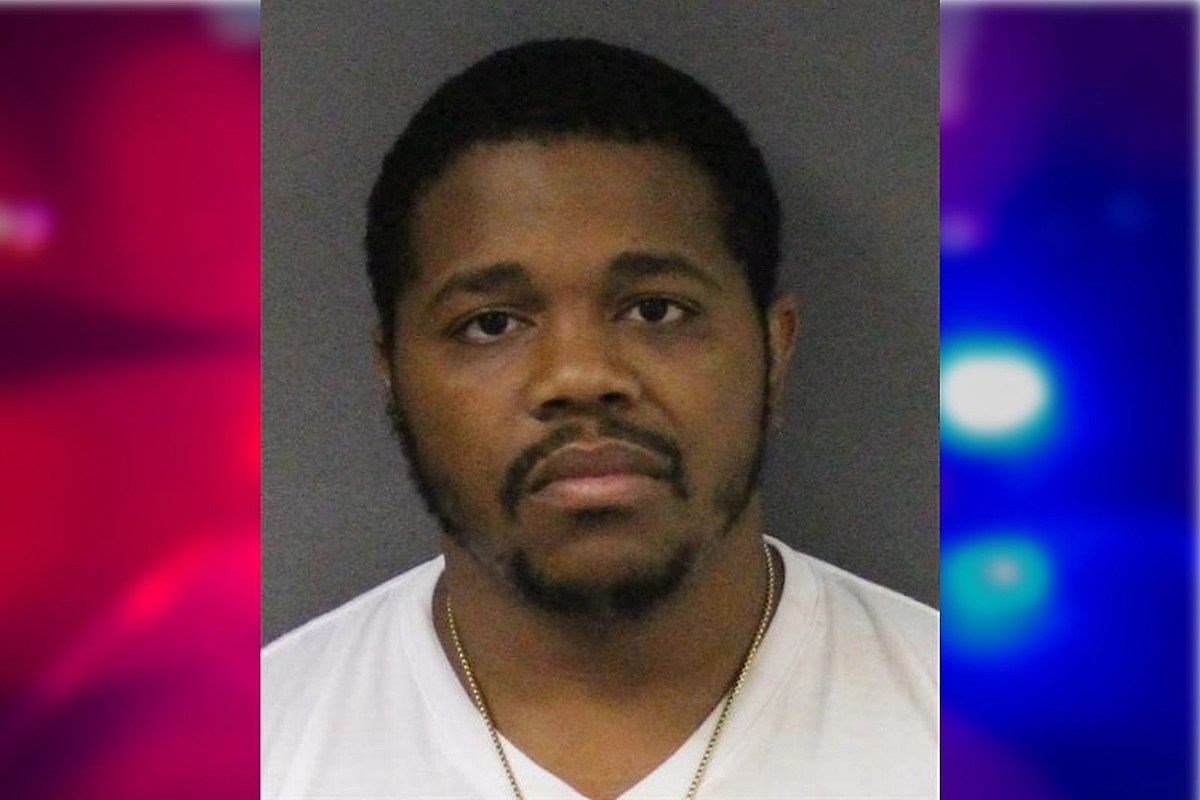 TRENTON – A 30-year-old city resident has been charged with murder, attempted murder and gun-related offenses related to the July shooting of two 16-year-olds, one of whom did not survive.

At approximately 12:45 a.m. on July 5, officers responded to a report of a shooting in the Prospect Street and Stuyvesant Avenue area. One victim, later identified as Dion Ellis, was found with head injuries and pronounced dead at the scene. A second 16-year-old was taken to hospital for treatment for a gunshot wound to his leg.

Surveillance footage from the scene was reviewed and investigators were able to identify a suspicious vehicle dating back to Jordan. A search of his vehicle found a 9mm handgun with an extended 33-round magazine, hollow point bullets and an empty 10-round magazine, the prosecutor’s office said.

This latest charge relates to the execution of a search warrant on Jordan’s 2016 Toyota Camry.