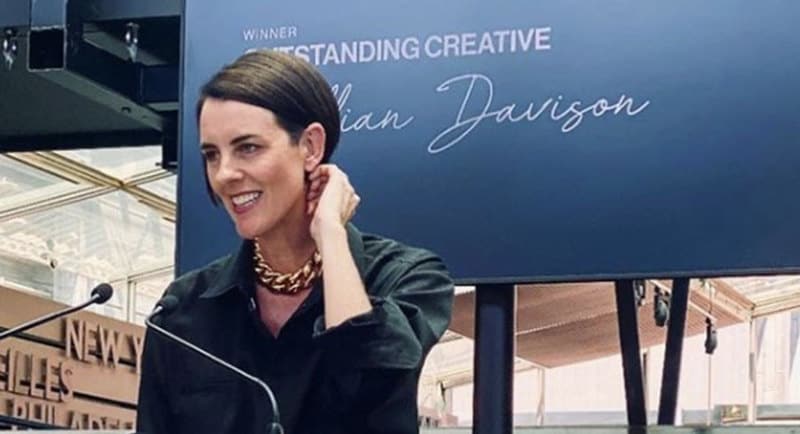 Switzer Media & Publishing announced that Jillian davison has been appointed creative director of Harper’s Bazaar Australia as the iconic fashion and luxury magazine is about to relaunch on the brand’s print and digital platforms. Davison immediately begins in his new role.

This announcement is the next key editorial meeting after that of Eugenie Kelly as editor, and was made today by Maureen Jordan, Swiss media Publisher, who directs the commercial, marketing and brand strategy for the relaunch and positioning of Harper’s Bazaar Australia in collaboration with Hearst Magazines International.

Maureen Jordan explained, “We are delighted to have someone of such a reputation and international experience join us as we forge a new direction for the title that will resonate with our most important asset, our readers. Jillian lives and breathes fashion and creativity in a wide range of editions and we envision in her role as Creative Director that she will be invaluable in conceptualizing the artistic direction of Bazaar with a carefully selected creative team that we put in place.

Jillian Davison has worked extensively in Sydney and New York to produce some of the most memorable fashion images in the world. Davison spent the early 2000s as a fashion editor in the United States Harper’s Bazaar from which she gained a deep understanding of the brand’s DNA. She has held notable positions such as fashion director of Charm US, fashion editor of Vogue teens United States and most recently over the past three years as Creative Director of Vogue Australia.

Davison said, “It is my great honor to help reinvent Harper’s Bazaar for Australian women at this unique moment in time. New Bazaar will celebrate the humanity, diversity and empowerment of women, through the prism of modern luxury and style. It is a new direction, which for the reader will mean an intoxicating environment of creativity, art and optimism.

“I am driven to propel the next generation of exciting creative talent to this country – the fashion designers, photographers, stylists and hairstylists and makeup artists who will define Australian style. Collaboration will be at the heart of everything we do. I believe in pushing the limits of visual language by exploiting all art forms and new media. “