Support a local musician struggling with complications from COVID-19 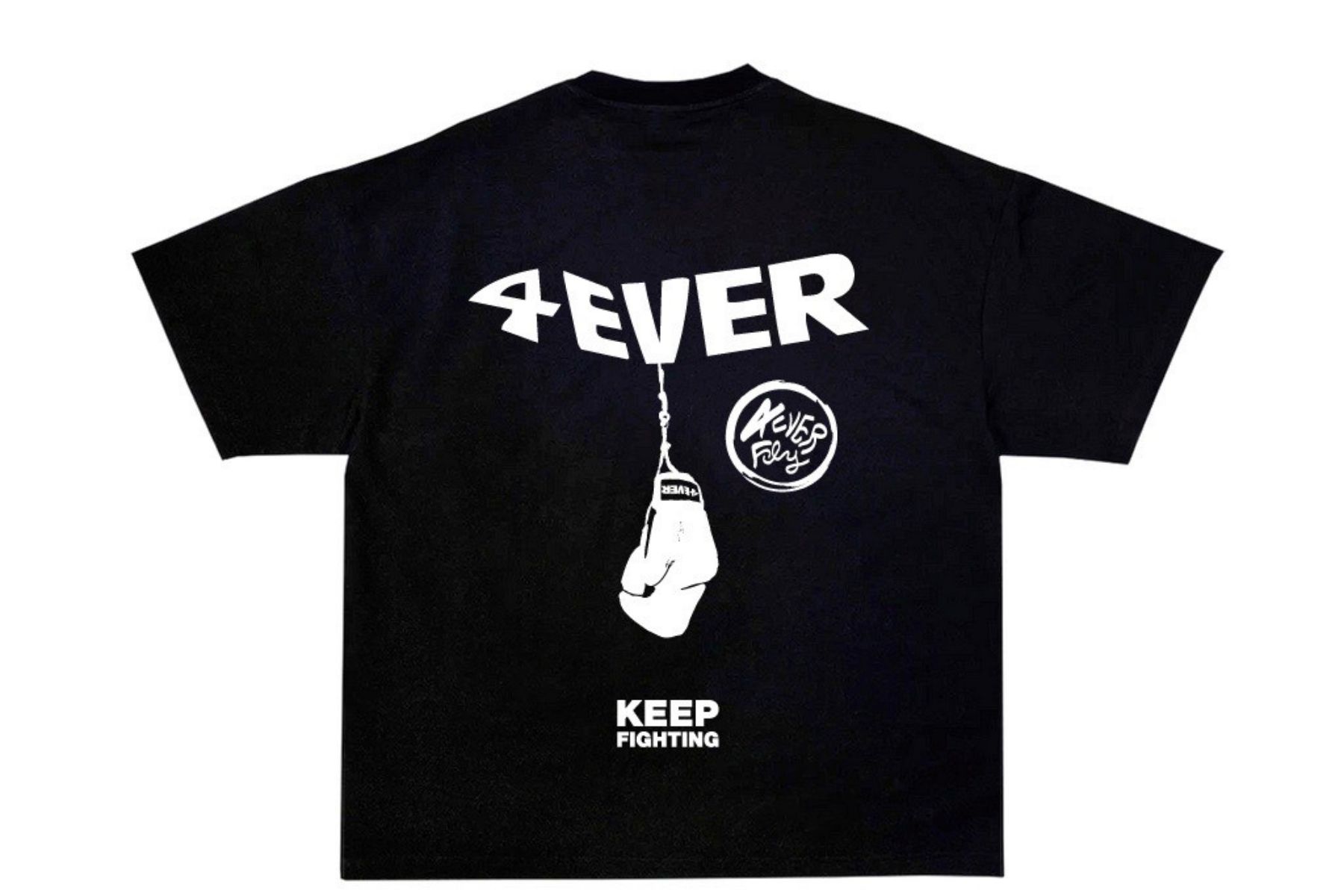 If you’ve been to a local hip-hop showcase or fashion show in Dallas, you’ve probably met Nick Whitener. It’s called Raw Elementz, and over the past few years, the Dallas rapper and streetwear designer has been immersing himself in the city’s art scene. He hosted events at venues like Ruins and Trees and used DIY showcases in warehouses near the Design District to showcase the city’s rich hip-hop talent. It is also open for touring musicians during their stops in Dallas.

Raw Elementz is a man of the people.

Three weeks ago Whitener had a bad cough and some congestion. The musician had already contracted COVID-19 twice, so he knew the symptoms. He went to get tested again for the virus. His tests came back negative, so he assumed he had the flu. But his health continued to deteriorate.

He began to feel short of breath, so he went to a nearby hospital and had an X-ray. According to Whitener, the hospital said his lungs were fine and sent him home. That night, the musician was unable to breathe and called 911. He was admitted to the emergency room because his pulse oxygen level had dropped to 80; a normal reading is usually between 95 and 100.

Since his admission to the emergency room, doctors have been able to identify the source of his rapid decline in health.

“I didn’t know that every time I caught it COVID-19 left holes in my lungs,” Whitener said from his hospital bed.

The holes were identified after a special type of CT scan. The holes caused his lungs to collapse, prompting emergency surgery to hold them in place. Surgeons placed two tubes in his side to drain the leak from his lungs. Typically, the procedure is done with a single tube, but due to the severity of her condition, doctors had to use two tubes. Fortunately, the procedure was successful.

Now Raw Elementz is in recovery.

“I am learning to breathe again. I can not walk. It’s hard to talk. I cannot stand up alone for more than two minutes,” he said.

Despite his condition, he remains positive and strong in his faith. While recovering, Whitener came up with the idea of ​​releasing a fundraising t-shirt. Instead of a GoFundMe, the musician chose to design “4EVER KEEP FIGHTING” to inspire himself and his fans to stay positive amid his declining health.

“This post can help other people who are also struggling mentally or whatever they are fighting,” he says.

The shirt is available for purchase on the musician’s website, and 100% of the proceeds will go toward offsetting the cost of his medical bills. Click here to buy.

Taylor Crumpton is FrontRow’s online art editor, Magazine DThe arts and entertainment blog of . She is a proud Dallasite…

Vietnam to reopen to international travelers in March 2022