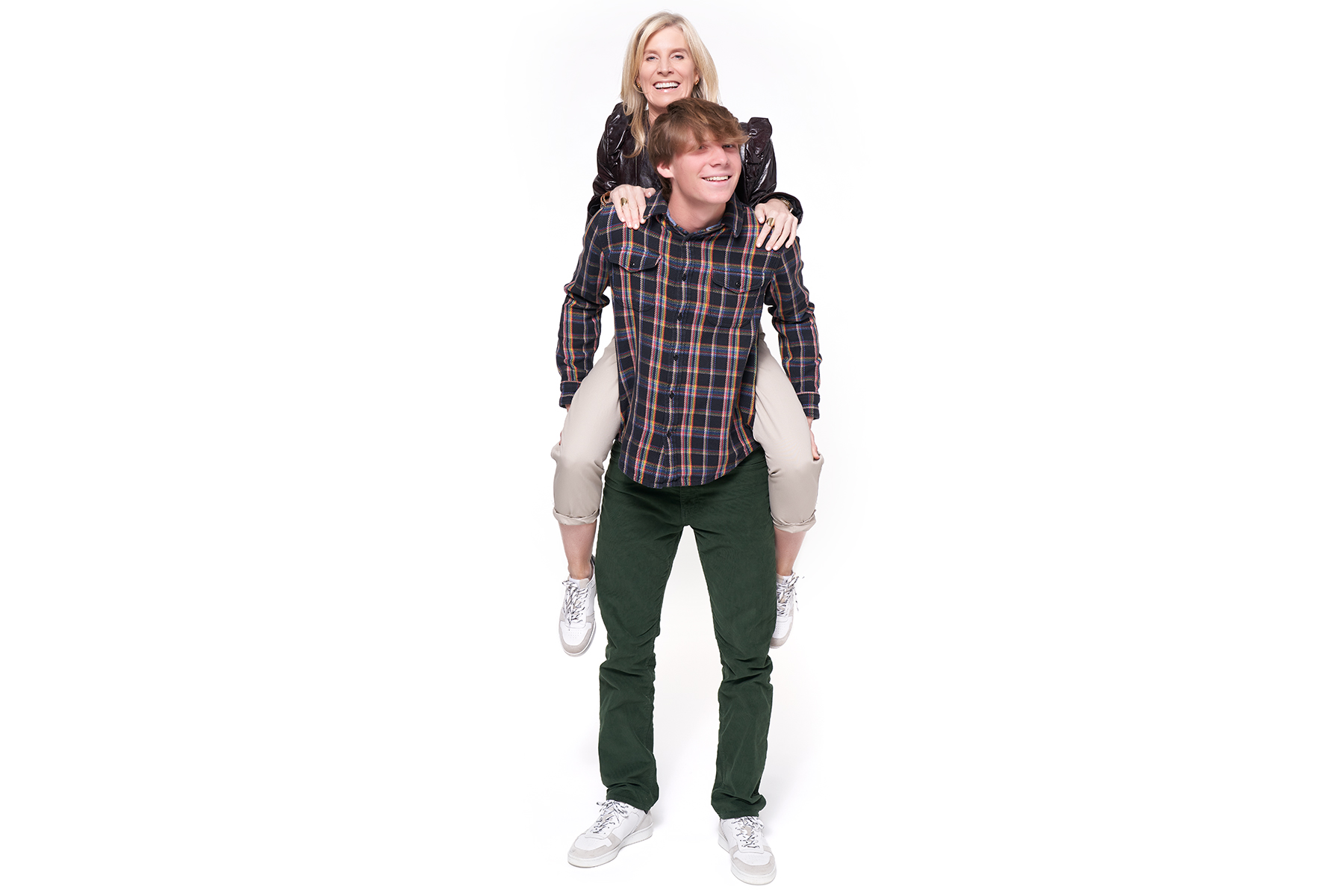 How fast will these sneakers make me run? You will run extraordinarily fast in these sneakers. Our slogan is “We believe in the long shot”. You could possibly run the fastest mile you’ve ever run in your life.

The shoe’s 33.9 name refers to your father’s NCAA record for limiting opponents to that average score for a season. So what did Bill think of punctuation? Because the heel of the shoe says “nations #1 defense”, without the apostrophe. We all laughed a lot about it, but it was the real logo back then, in 1969, so we wanted it to stay exactly the same. We went old school. They had these patches, and we took everything from the original artwork he used in 1969. There’s a playbook for life in the shoebox, and it’s from a book that he used. ‘he wrote. Everything is meticulously done to reflect his thinking.

You deploy different colors as you approach March Madness. What’s at the tap? We haven’t done an official launch yet, but we have three colors. So we have black right now. And then we have a blue color and a pink color, and we’re also going to have an official website this month.

Does the KOCH house have a depot or something where the ladies of Highland Park can donate their Golden Goose sneakers once they have purchased a pair of 33.9?[laughs] I’m setting it up as we talk. I tell them they have to put one in there.

Your fashion house is spelled KOCH, but everyone pronounces it wrong, usually with one of two vulgar words. I know it’s your middle name, but why did you think it was a good idea when you started? [laughs] You are so right. I mean, there are so many ways to mispronounce it. But I thought, Let’s give them a name to work hard on. We encourage learning from failure.

Your father and your brother are the first father-son coaches in the NBA. So what are the odds you can solidify Musselman’s record and make it the first father-son-daughter thing? Does that mean I have to be an NBA basketball coach? [laughs] I believe in the long shot. I think the NBA needs me badly.

You have to give up starburst candies or iced tea. Which do you choose? How did you know that was my Achilles heel? Oh my God. Wait, it’s really really hard. But I would give up the Starburst. I would just replace it with Smarties.

It’s perfect for a trainer. You always have to know who is on the bench if someone gets injured. So how much do you hate Sonny Dykes? Which? Say it again. What am I missing? Do I have a blonde moment?

You are an SMU graduate! Your head football coach just decamped for TCU. Look, I know you like positivity. But right now you have to carve out a little piece of your heart and set it aside for some dark hatred of TCU and Sonny Dykes. OK, I can do that!

Henry, as your mother’s business partner on this sneaker business, is it hard to focus the hateful part of her athletic heart? My mother has a lot of love in her heart. I don’t think she hates anyone. But don’t watch an Arkansas basketball game with her because she will scare you with her passion and competitiveness.

Tim is the editor of Magazine Dwhere he has worked since 2001. He won a National Magazine Award in…

End of an era for Entertainment Weekly, Oscar nominations breakdown