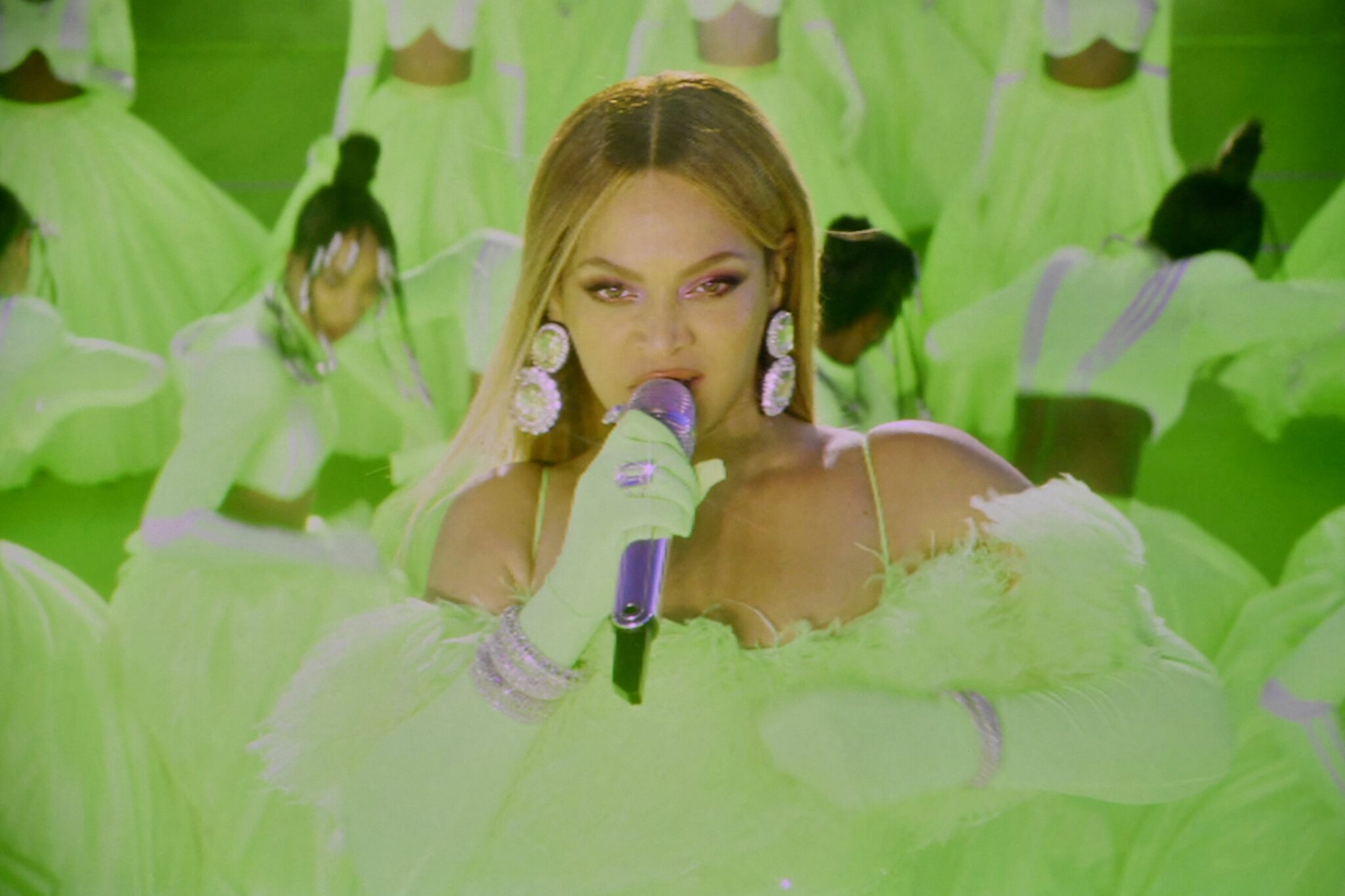 Texas is known for its hot summers, good barbecues and cowboy culture. However, the talent that comes from the Lone Star State also deserves recognition. People Magazine recently did just that.

In their latest TikTok, People wrote how, “Everything is bigger in Texas, including the talent.” The magazine then named all of the Texas stars who came from Texas. Below, who they named and where they are from:

Selena Gomez is from Grand Prairie, outside of Dallas. She is a singer, producer and actress. Gomez currently plays in Only murders in the building and runs her own makeup brand called Rare.

Chace Crawford is originally from Lubbock. He is an actor known for his roles in Gossip Girl and The boys.

Matthew McConaughey is from Uvalde. The actor is known for his many films such as Dallas Buyers Club, Interstellar, and Mud. There were rumors he would run for governor of Texas in 2022, but he decided against it last winter.

Jim Parsons, best known for his role in The Big Bang Theorycomes from the Houston area.

Beyoncé is from Houston. She is a singer, songwriter, producer and actress. The icon recently released a new album titled “Renaissance.”

Steve Martin is from Waco. The actor is known for his classic and iconic roles in The pink Panther, Cheaper by the dozenand the three friends. He also plays a role in Hulu’s Only murders in the building.

Usher is from Dallas. He is a singer, songwriter and producer known for his R&B songs like “U Got It Bad”, “My Boo” and “Burn”.

Alexis Bledel is originally from Houston. The actress is best known for her role in Gilmore Girls and more recently The Handmaid’s Tale.

Owen Wilson is from Dallas. He is an actor who starred in wedding crashes, The brains, The internship, and Zoolander.

Hilary Duff is from Houston. She is best known for her role in Disney’s Lizzie McGuire, How I met your father, and Younger.

Jamie Foxx is from Terrell, east of Dallas. He starred in roles like Django UnchainedLaw abiding citizen, and white house down.

Eva Longoria comes from Corpus Christi. She is best known for her role in the ABC television series Desperate Housewiveswhich ran from 2004 to 2012.

Dennis Quaid is from Houston. He is an iconic actor known for Two days later, Any Sunday, and Legion.