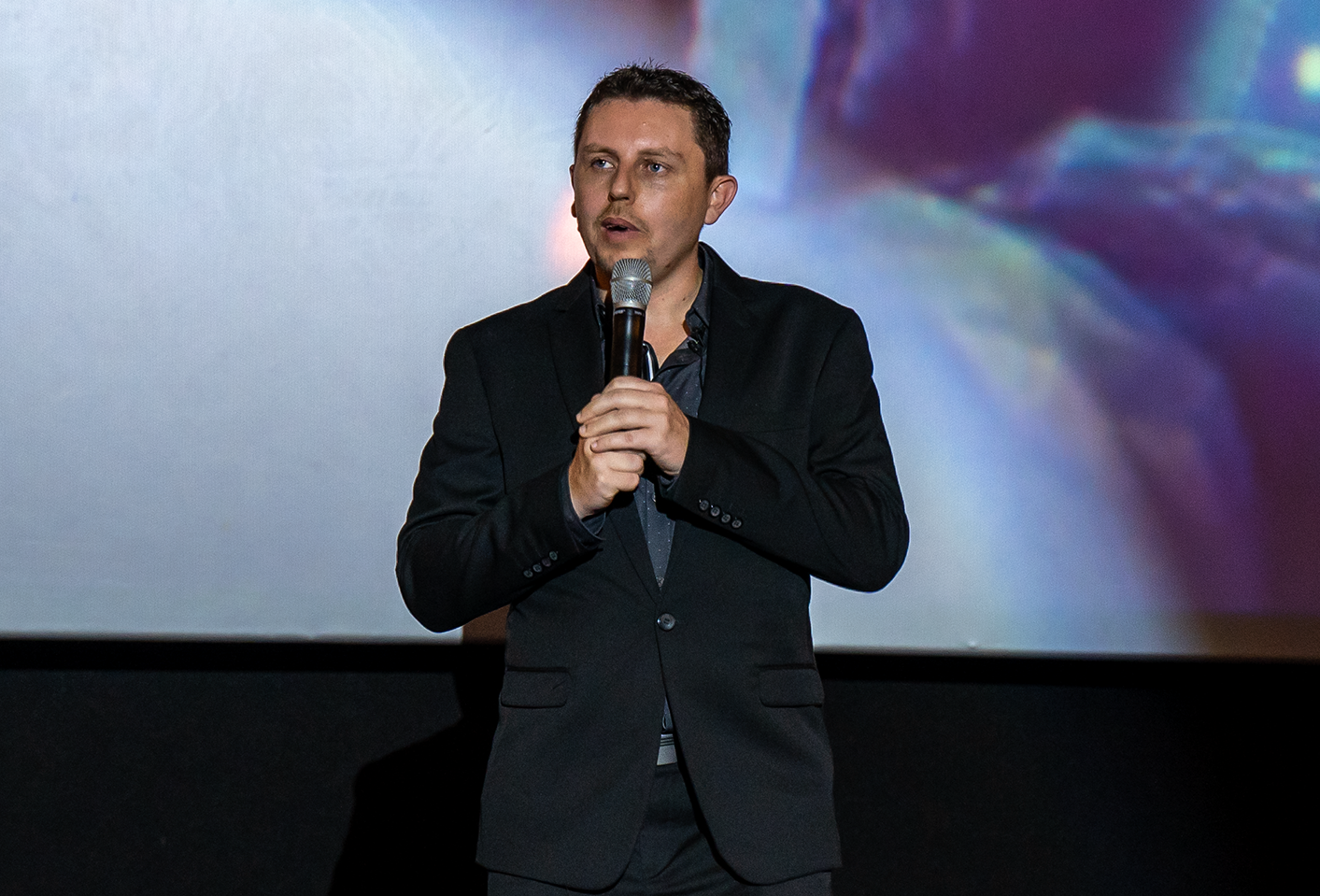 “We are thrilled to reunite with Luke and Sparke Films to portray the upcoming installments of the global sensation Occupation franchisee,” he said.

“precipitation 2 and 3 are going to be even bigger, more badass, and all around more awesome.

Pre-production of both films is underway and will be announced before Cannes.

Sales are in progress on primitive warwhose theatrical rights will be handled by Umbrella Entertainment and Maslow Entertainment in Australia and New Zealand.

Set against the backdrop of the Vietnam War in 1968, the story follows a search and rescue team known as the Vulture Squad who are sent to a remote jungle valley to uncover the fate of a platoon of Green Berets. faded away. As they hunt in the primordial depths of the valley and the casualties mount, the men of Vulture Squad must abandon their human nature and give in to their savage instincts in order to survive the horrors they face.

The producers are Carly Imrie, Zachary Garred and Carmel Imrie, who all worked together on occupation: rain.

Umbrella Sales and Acquisitions Manager Ari Harrison said he was excited to work with Sparke again.

“primitive war combines the best elements of Predator, Apocalypse now, and jurassic park – what more could a theatrical audience ask for?

Arya.ag launches instant loans for farmers with no cumulative interest