The performers took part in the 2nd Annual Celebrity Golf Tournament at the prestigious Governors Club in Brentwood, Tennessee.

Brice, who has helped organize the event for the past two years, said he is always ready to support the Folds of Honor.

“I just heard their story and why they started this thing for the families of veterans who don’t come back. We can’t do enough for these people who have sacrificed more than the ultimate sacrifice, but all the time and the years they sacrificed,” he shared.

The artists ran the course at 90 degrees and Brice joked that it was poor planning on his part.

“I might plan the tournament in winter next time,” he said with a laugh, referring to the extreme heat.

Rodgers is also a longtime Folds of Honor supporter.

“They give scholarships to family members of fallen soldiers, is there a cooler organization than that? Between that and the softball game…it’s a great organization and I’m proud to be here,” he said while on the golf course.

The event also included a dinner, an Edwin McCain concert and a live/silent auction.

In total, the 2nd Annual Celebrity Golf Tournament has raised over $324,000 for Folds Of Honor Tennessee, whose mission is to provide scholarship opportunities for the families of our nation’s injured and deceased veterans. .

“What a blessing! The energy in the air was electric on Monday. Thank you to all of the sponsors, board members, celebrities, players and volunteers who helped the Tennessee Chapter of Folds of Honor raise nearly 65 scholarships education for our military families. Our ‘squadron’ is second to none!” says Jenner Kreifels, Regional Development Officer for Folds of Honor Tennessee.

Earlier this week, Folds of Honor announced the distribution of nearly 9,000 college scholarships worth approximately $40 million for 2022-2023. Since its inception in 2007, Folds has awarded nearly 44,000 scholarships worth nearly $200 million.

“Where we started, to where we are today, is something I could never have imagined,” said Lt. Col. Dan Rooney, Founder and CEO of Folds of Honor. . “This foundation began above our garage in Broken Arrow, Oklahoma 15 years ago, and has positively impacted the lives of nearly 44,000 military dependents who deserve and need our help. We are witnesses of the hand of God on this ministry and are humbled by the support we receive.I am very grateful to those who contribute and spread the message of our mission.

See photos from the 2nd Annual Celebrity Golf Tournament below. 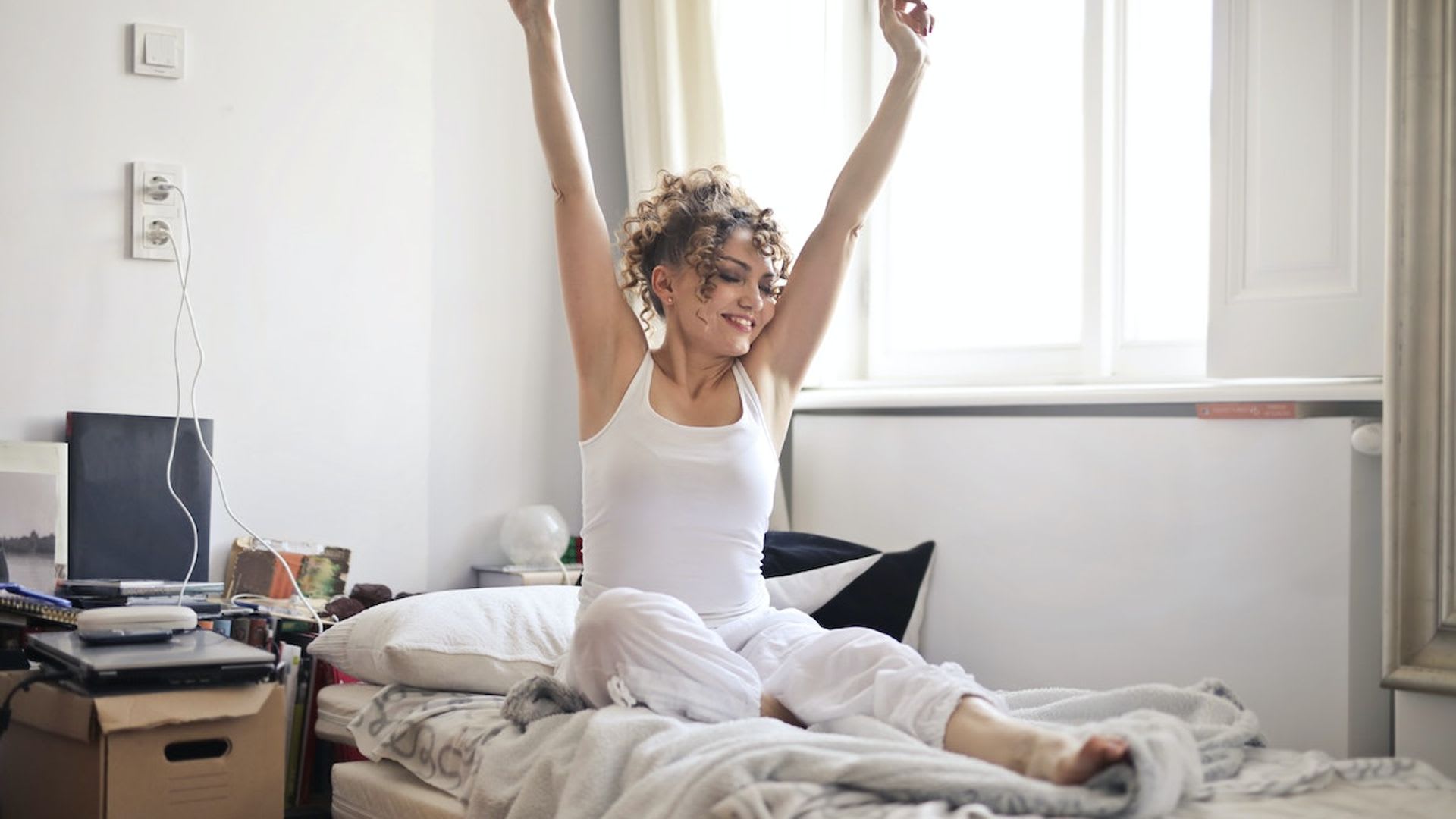 12 best-selling mattresses for Labor Day: Buy and save now!