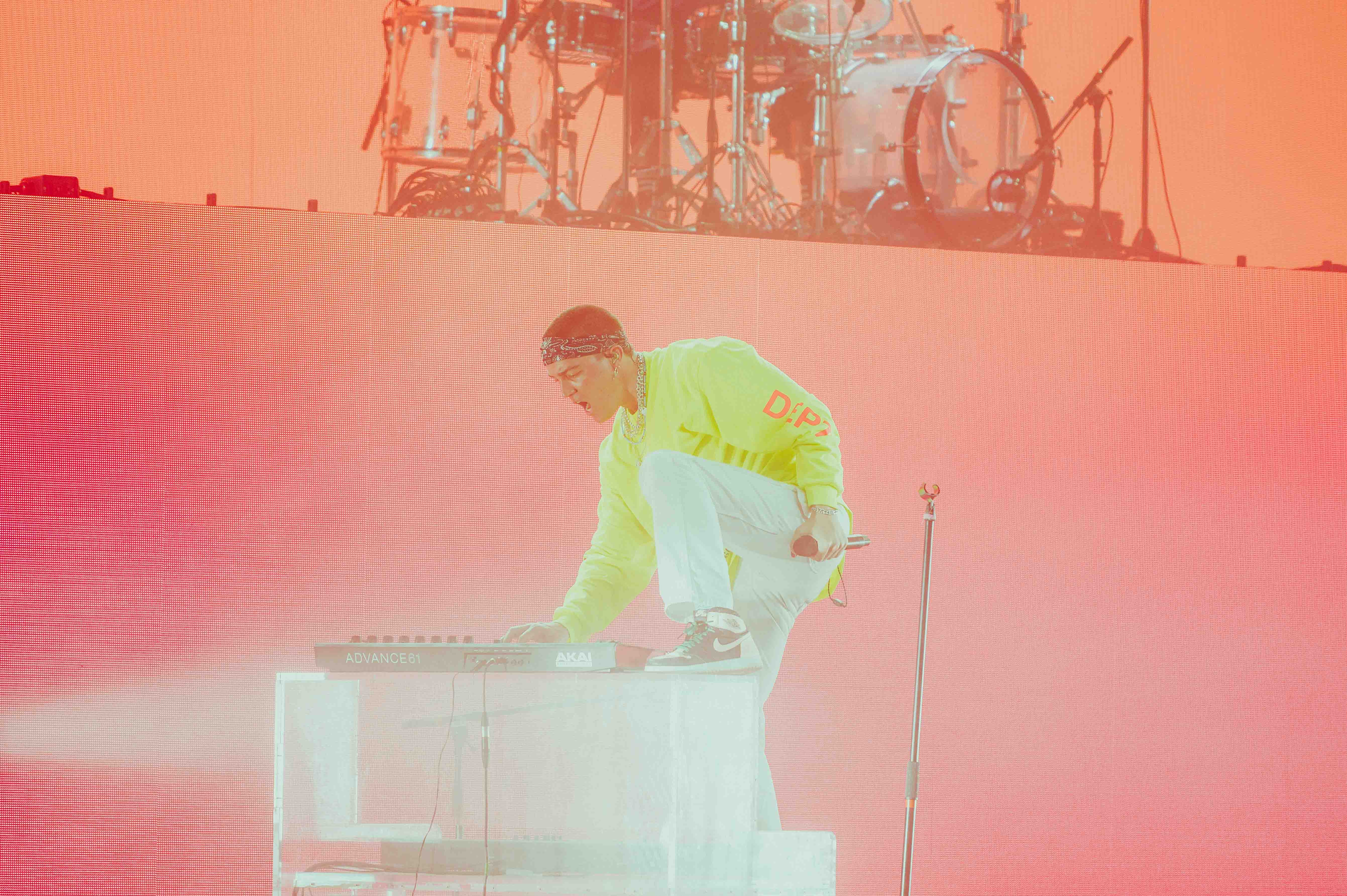 We’re only halfway through 2021, but there are already a ton of concert announcements setting the stage for a blowout this year and a powerful one to follow. Several heavy hitters have announced long-awaited tours that include stops in Denver. The Killers, Erykah Badu, LANY, The War On Drugs and Tones and I are all leaving for Denver in the very near future.

First off, arena rock band, The Killers are set to hit Ball Arena on August 31, 2022. The upcoming date comes in support of the group’s latest effort, Implode the Mirage, an album the group has never toured behind due to the COVID-19 pandemic. In addition, the group announced a surprise sequel titled, Pressure machine which will also be promoted on the next tour. This will be the group’s first stopover in Denver since 2018.

The ever-flowing and mystical mother herself, Erykah Badu will set off on a rare tour, stopping at Mission Ballroom on October 18, 2021. While the upcoming tour sees the singer perform at festivals and auditorium shows on selected dates across the country, it doesn’t look like it’s about promoting any new tracks. However, with a discography as rich and personal as Badu’s, does she still need it? Anyway, the last time Badu was in Denver was for a one-off Valentine’s Day show in 2016, so his next appearance is long overdue, and in Badu’s fashion, it should. worth the wait.

Elsewhere, pop group, LANY to visit the Mission Ballroom on November 15th in the wake of their last project, mom’s boy (2021). Indie rock outfit, War on Drugs ended in brief hiatus as they prepare for 2017 follow-up Deeper understanding with plans to hit Mission Ballroom on February 18, 2022. Last but not least, Tones and I, the singer behind the massively popular hit, “Dance Monkey “is scheduled for release at the Ogden Theater on March 5, 2022.

Celebrities who went to school together