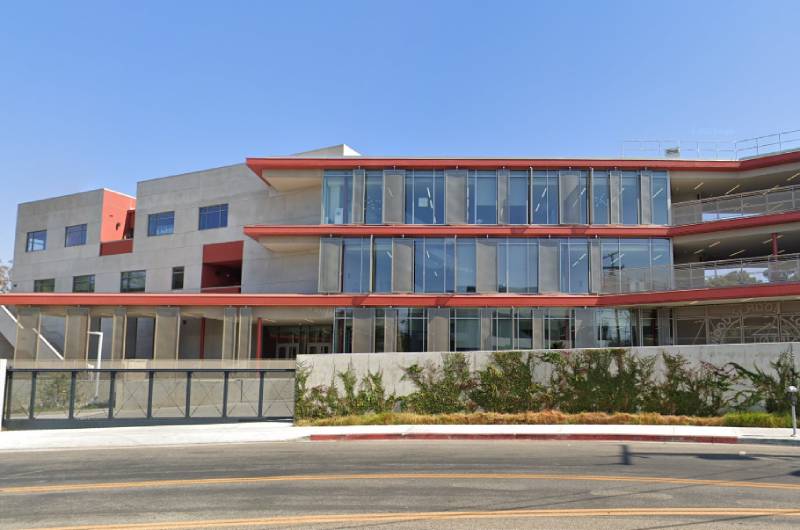 Jerome Eisenberg, the father of an eighth-grader at Brentwood School in the Southern California suburb of the same name, is suing the school and its principal in federal court over a racially divisive program that was hostile to students Jews following the 2020 murder of George Floyd by Minnesota police.

According to The Ankler, Eisenberg is suing the school for breach of contract, violation of the Unruh Civil Rights Act that prohibits discrimination by California businesses, and intentional infliction of emotional distress, among other claims (Brentwood school sued over ‘woke’ program).

Eisenberg filed a lawsuit June 8 in Los Angeles Superior Court, accusing Brentwood of “explicitly racializing its policies” without parental consent. He also alleges that Jewish parents in Brentwood were excluded from discussions about the program, which he says was an act of anti-Semitism.

With famous alumni such as Jonah Hill, Adam Levine and Jack Quaid, and famous parents Arnold Schwarzenegger, Reese Witherspoon and Jack Nicholson, the Brentwood School website suggests that it is “a place where academics, athletes, artists and activists, inventors and budding leaders all call home. It is also a place where one person can take on many of these roles. At Brentwood, we believe you should be – and be celebrated for – whatever you want to be. Also, according to media reports, tuition at this private school from grades 1 to 12 hovers around $50,000 per year.

The Eisenberg allehes (see screenshot below)

Eisenberg’s lawsuit follows an April 2021 Los Angeles Magazine report on Brentwood and its principal Mike Riera’s clumsy and sometimes hurtful attempts to make the school more inclusive and woke (How LA’s Brentwood School became a battleground in the culture wars).

According to the lawsuit, the school created affinity groups organized on the basis of race and ethnicity, but when Jewish parents tried to create a Jewish affinity group, they were blocked by Riera and d other school staff. Eisenberg alleges his daughter’s 8th grade literature class reading list was drastically changed and books such as To Kill a Mockingbird and Lord of the Flies were replaced by the controversial Ibrahim X Kendi book, Stamped from the Beginning: The Definitive History of Racist Ideas in America.

“After the defendants implemented their new policies, the atmosphere in Brentwood changed completely,” according to the lawsuit. “Teachers began to engage in racial and political humiliation of their students. Middle school students confronted teachers about their “white privilege” and how they were going to redeem themselves.

“Tests in social studies classes were written in politically charged terminology to insult and denigrate political figures based on Brentwood’s favorite ideology. When confronted, the school issued an apology for the conduct. However, over time the excuses stopped but the indoctrination continued. Students were forced to study charts on “Becoming Anti-Racist” that made bigoted assumptions about them and required them to engage in political activism based on those assumptions.