CPH has also agreed to upgrade the electrolyser in the first quarter of 2024 at its own cost, with the latest technology now planned for its 2023 series models. The electrolyser will be located in the industrial premises of Yguazu Cementos in the district of Villa Hayes, one of the largest cement factories in Paraguay with proper access to water and electricity, located just outside the capital of Paraguay, Asuncion, the largest hydrogen mobility hub in the le country.

Atome has signed a letter of intent relating to the discussion of a possible joint venture for the assembly of electrolyzers in South America using CPH technology. If this materializes, it would use the engineering expertise of its partners in the region to whom financial as well as operational responsibility would be entrusted, leaving Atome to deploy its resources on its core business of producing and selling green hydrogen and of ammonia.

In 2023, the company intends to gradually introduce zero-emission hydrogen passenger vehicles. Particularly ideal for Paraguay’s transportation environment with long-distance passenger and commercial travel and virtually non-existent roadside electric charging points outside of urban areas, these zero-emission passenger vehicles have a range of about 700 km with a tank of about 6 to 7 kg of hydrogen. which can be fully filled in less than 5 minutes.

According to the IEA, in South America, the transport sector is responsible for 35% of total annual CO2 emissions and represents a potential market for more than 200,000 tonnes of hydrogen per year. Atom recognizes that the hydrogen vehicle market requires extensive education and while it is not in its mid-term business model to own or operate fleets of any type of hydrogen vehicle itself, it recognizes that initial acquisitions are a necessary step to accelerate the creation of the hydrogen mobility market.

The method of shipping the vehicles to Paraguay has been identified with a mobilization period from purchase of approximately 2-3 months with delivery scheduled to be with the commissioning of the new electrolyser. The Company will start with a first batch of four vehicles and has already identified the main users of the vehicles, eliminating their purchase cost and operating responsibility, with these vehicles using Atom’s hydrogen fuel generating the first sales of hydrogen for ATOM in 2023.

Hydrogen-powered long-haul commercial vehicles are now being built by a growing number of major international manufacturers, recognizing that hydrogen is the only practical solution for zero-emission heavy transport. However, the current costs of these turnkey vehicles remain high, even for regions like Europe which benefit from significant aid, allowances and subsidies.

Accordingly, the Company is currently working with partners on innovative solutions for the gradual introduction of hydrogen into heavy transport in a cost-effective and efficient manner. Paraguay’s geographic and logistical position, combined with low renewable energy costs available 24/7, are important factors for the country to be a fertile location for long-distance zero-emission hydrogen transport.

Similarly, another potential high-growth market is the conversion of existing forklifts to run on hydrogen, eliminating the need for each forklift to have three batteries (one in use and two on standby) as well as secure storage and disposal facilities. problems for such. Hydrogen forklift technology has been at the forefront of hydrogen mobility for several years and these electric forklifts are now widely used by major international companies including Amazon and Walmart globally.

“While our flagship industrial-scale hydrogen and ammonia project in Villeta, Paraguay is progressing rapidly, generating significant interest both domestically and internationally with a steady stream of positive news, our smaller Mobility division, which addresses the country’s unique zero-emissions transportation needs, is leading the way to pave the way for the first-ever green hydrogen sales in Paraguay and making significant progress on many levels with limited capital exposure and a financial and revenue-generating structure. beneficial revenues from next year,” said Olivier Mussat, CEO. “With Atome Mobility, we are at the forefront of a zero-emission hydrogen mobility market potential of more than 2 billion US dollars per year in South America Our expertise as a developer of green hydrogen generation is fundamental and we believe that our unique and cost-effective model provides us will go a model template to deploy in other suitable countries that meet our investment criteria.

Why are salaried people more likely to benefit from instant personal loans? 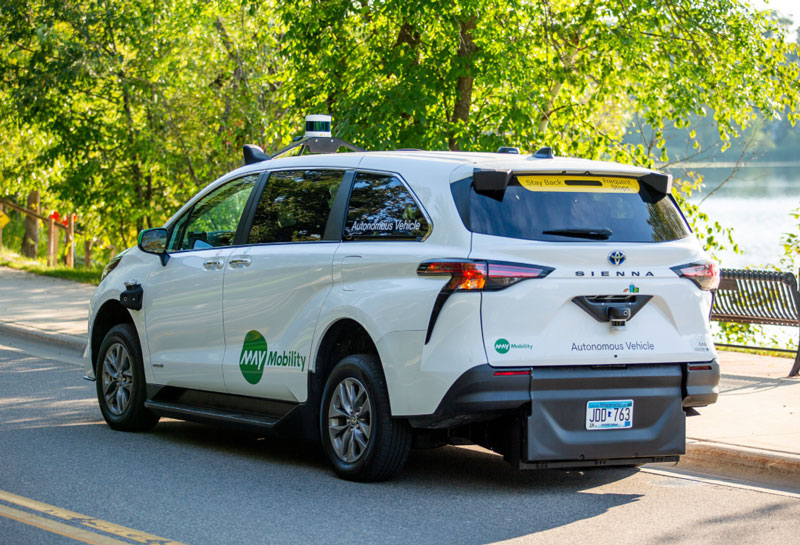 Where are the best thrift stores in Pennsylvania