Mollie Mulvey was slated to graduate from SMU in the spring of 2020 before heading to Chicago to study with the famed Second City comedy troupe and hopefully launch a career as a filmmaker.

Of course, the pandemic has changed that. Mulvey and her classmates were sent home two months before graduation, and she retired to her family’s ranch in the Texas Hill Country, unsure of her creative future. So she turned instead to her past. The best parta low-budget dramatic feature about grief and relationships, grew out of an 18-minute undergraduate short she made two years earlier.

“It was pretty well received, but people told me it was a feature film. It needed more time to develop the relationships,” Mulvey said. “It was always on my mind for something to do in the future.”

Suddenly, the future became the present for Mulvey, who fleshed out his original script and introduced some of his friends and classmates “waiting for the world to return to normal.” Some declined, but enough saw his vision to compile a cast and crew.

Mulvey kept the logistics pretty simple, using the ranch as his unique setting, and launched a crowdfunding campaign to get things done.

The finished film, which was shot over 21 days from December 2020, will screen this weekend as part of the Lone Star Film Festival in Fort Worth.

The story – about a group of estranged high school classmates who come together to mourn the death of a popular teacher while resolving issues from their past – is based in part on personal experiences.

While Mulvey was at SMU, a high school friend committed suicide. They had separated but Mulvey was unaware of his pain. She decided to drive home and go to the funeral, where she realized her ex-boyfriend was sitting in the row in front of her. Mulvey tried to avoid the awkward interaction. But when that didn’t work out, she reluctantly decided to go to lunch with him the next morning.

“We just talked about our friend and we saddened each other. I was so pleasantly surprised. Any tension we had was gone. I walked out and got the closure I needed,” she said. “Something about this connection solved all the underlying issues.”

Mulvey admits The best part would never have been done had it not been for the pandemic and related lockdowns.

“We were all planning on moving, leaving and doing our own thing. I didn’t know when I would have the opportunity to direct again,” she said. “The pandemic has been horrible, but I believe we can do great with almost anything if we really try. That’s the artist mentality in me.

“It’s not my magnum opus, but I want it to show how much potential and ambition we have. I have learned so much and grown so much.

Get a front-row seat to the best shows, arts, and things to do in North Texas. Never miss a beat. 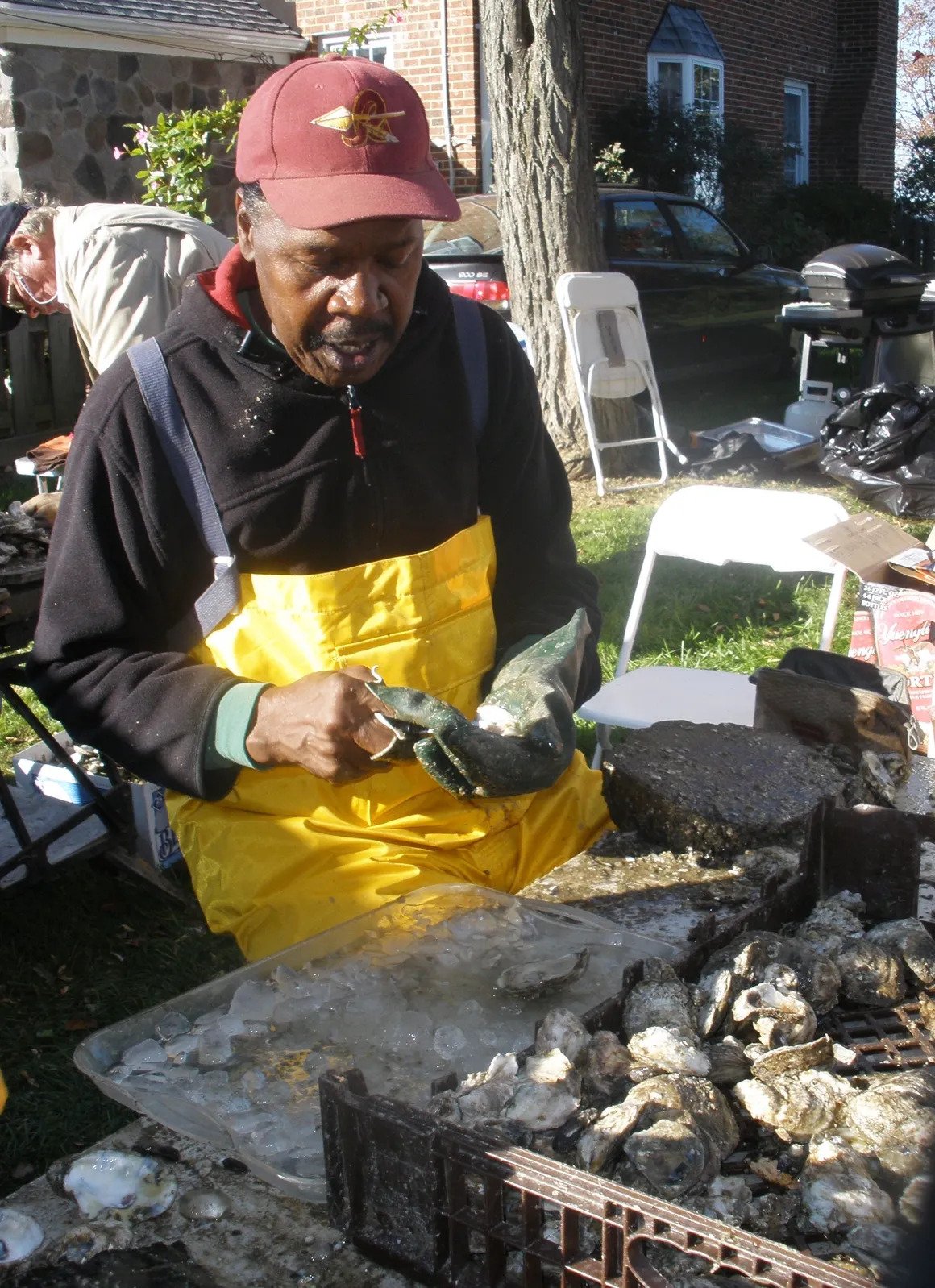