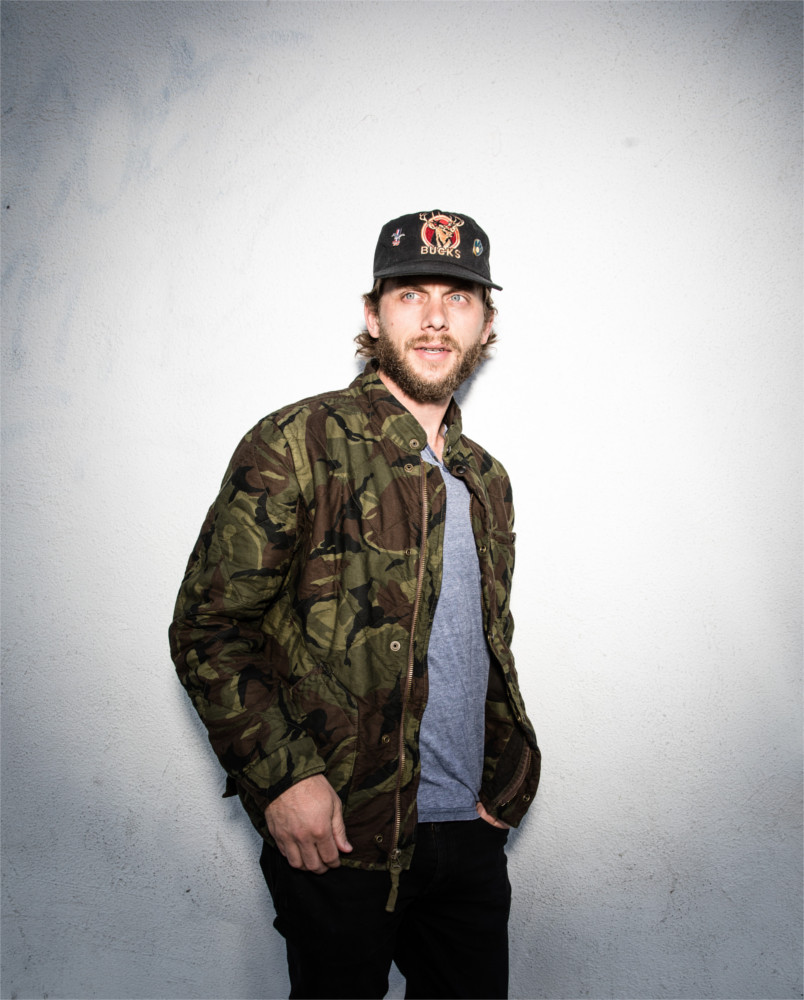 Gilda’s LaughFest has announced some of the headliners for its annual festival.

This year’s festival will feature nearly 50 free and ticketed events from Wednesday, March 16 through Sunday, March 20 at locations across Grand Rapids.

Prior to the start of the five-day festival, Justin Willman, a magician, comedian and creator of Netflix’s “Magic for Humans,” will perform at Gilda’s Club Grand Rapids 20th Anniversary Red Door Gala at 6:30 p.m. on Tuesday, March 15 at Steelcase Ballrooms at DeVos Place, 303 Monroe Ave. NW.

Charlie Berens, the Emmy-winning comedian who created the comedy news series “Manitowac Minute,” will perform at 7 p.m. Thursday, March 17 at Fountain Street Church, 24 Fountain St. NE. He collaborated on “Funny or Die” and his viral music videos such as “If Jack Dawson Was Really from Wisconsin” have been viewed by over 13 million people.

Comedian, writer and actor Fortune Feimester will return to Grand Rapids with his show “2 Sweet 2 Salty” at 7 and 9:30 p.m. on Friday, March 16 at Fountain Street Church. Her first special, “Sweet & Salty,” is streaming on Netflix. She played roles in shows like “The Mindy Project”, “NBC series Champions” and the movie “Office Christmas Party”. Feimester has made guest appearances on TV shows like “Dear White People”, “Idiotsitter”, “Workaholics”, “Drunk History”, and “@Midnight”.

Bamford is the creator, writer, and sole cast member of the hit web series “The Maria Bamford Show.” She is known for her voice-over work in “Big Mouth”, “BoJack Horseman”, “Adventure Time”, “Bob’s Burgers”, “The Legend of Korra”, and “Puss in Boots”. She also played recurring characters on “Arrested Development” and “Fresh Off the Boat.”

Actor, writer and comedian Tone Bell will perform at 7 and 9 p.m. Saturday, March 19 and Sunday, March 20 at the Listening Room, 123 Ionia Ave. SW. He starred as John Levy in the award-winning film ‘The US vs. Billie Holliday’, co-starred opposite Kathy Bates in the Netflix original comedy ‘Disjointed’, and starred in ‘A Black Lady Sketch Show’. HBO.