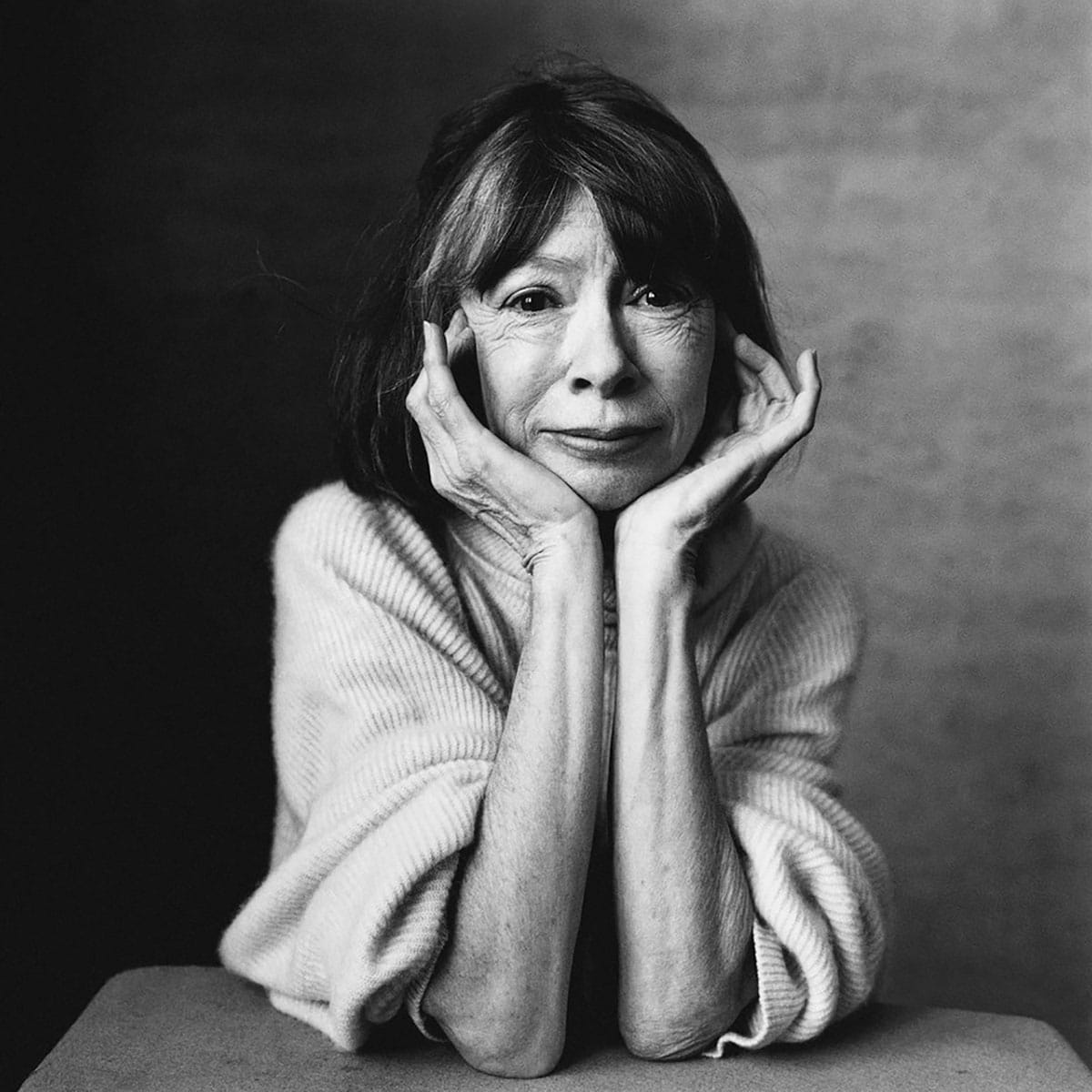 Luminary’s most famous works written while he resided in Malibu

Didion may not have put Malibu on the map, but her cool, unwavering voice will forever be ingrained in the public sensibilities. “The hills are brushy and barren, infested with bikers and rattlesnakes, marked with cuts, old burns and new RV parks. For these and other reasons, Malibu tends to amaze and disappoint those who have never seen it before, and yet its very name remains, in the imaginations of people around the world, something of a shortcut to life. easy. I didn’t have it until 1971 and probably won’t live anywhere with a Chevy named after it.

A fifth-generation Californian born in Sacramento, Didion turned an essay contest victory at UC Berkeley into an entry-level position at Vogue magazine in New York. There she became associate editor and was trained in a journalistic rigor and terseness that helped define her best work.

She returned to California in 1964 with her writer husband, John Gregory Dunne, shortly after the publication of her first novel. Settling in Los Angeles, his first non-fiction book, “Slouching Towards Bethlehem”, collected magazine articles on topics such as Haight Ashbury and the winds of Santa Ana and is considered a seminal work of new journalism. . In 1970 his Hollywood novel, “Play It As It Lays”, was published. That same year, she and Dunne wrote the screenplay for “Panic In Needle Park”, which became Al Pacino’s first starring role. The photo of her taken by Julian Wasser that year in front of his yellow 1969 Corvette Stingray made her a style icon.

In the early 1970s, Didion, Dunne and their young daughter moved to Malibu. Their house on the Pacific Coast Highway was so dilapidated that they hired a young carpenter, Harrison Ford, to help with its dilapidation. Ford, who went on to become one of Hollywood’s biggest box office stars, remained friends with the family. In 1978, Didion and Dunne decamped to Brentwood. But it was in Malibu that Didion wrote some of his most memorable works, including 1977’s “A Book of Common Prayer” and his 1979 collection of essays “The White Album.”

After leaving California in 1988, Didion took up political reporting and, after Dunne’s death, wrote what many consider to be the greatest depiction of widowhood, “The Year of Magical Thinking”. She was introduced to a new generation with the 2018 Netflix documentary about her life, “The Center Will Not Hold”, directed by her nephew Griffin Dunne.

The final essay of “The White Album”, titled “Quiet Days in Malibu”, describes 1970s Malibu: “In the part of Malibu where I lived from January 1971 until recently, we knew all the each other’s cars and looked for them on the highway and at Trancas Market and Point Dume Gulf Station We exchanged information at Trancas Market We left packages and messages for each other We called each other in times of wind and fire and rain, we knew when each other’s septic tanks needed to be pumped, we watched for ambulances on the highway and helicopters on the beach and we worried about dogs, horses, children and corral gates and Coastal Permit Commission.

Although a lot has changed in Malibu, we still worry about each other’s families and Coastal Commission permits. And some old-timers swear that if you go to PCH during golden hour and squint west a little past Decker, you can sometimes see a faded yellow Corvette Stringray.