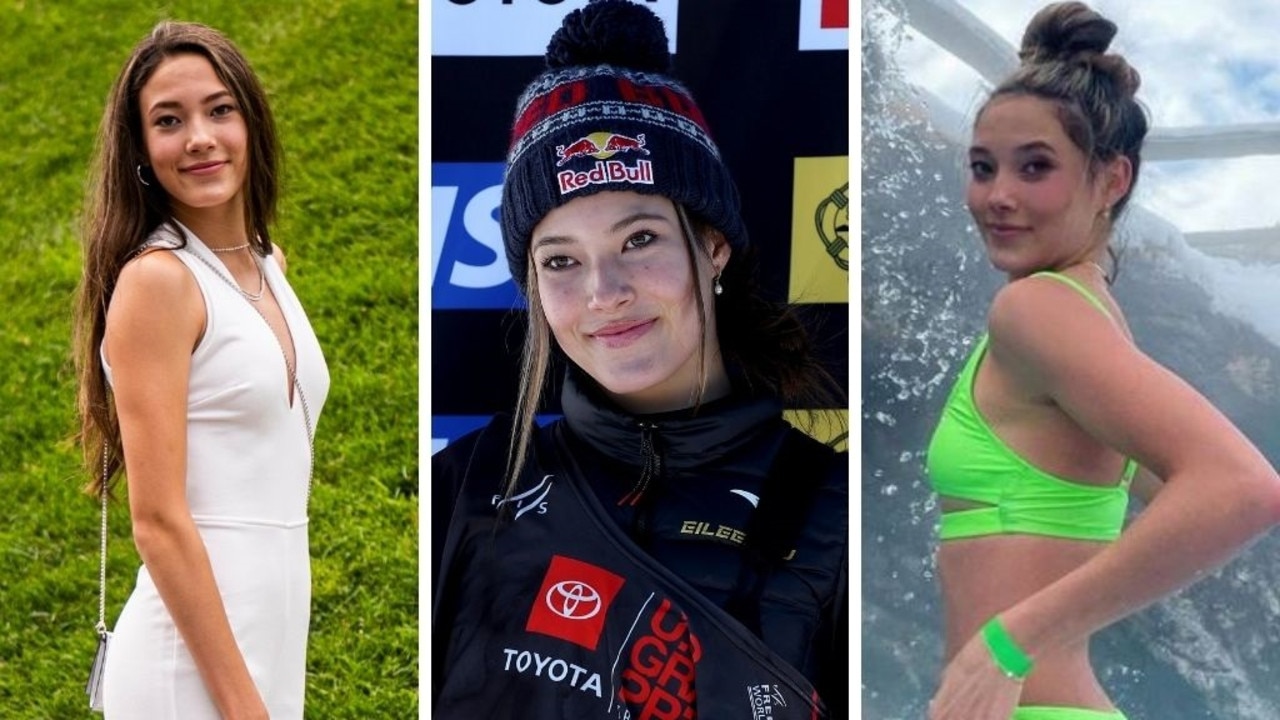 When Eileen Gu turned against the United States in favor of China at the age of 15, she could hardly have known the political impact the decision would have years later.

Gu, the 18-year-old stunning skier who signed with Victoria’s Secret and plans to attend Stanford University after competing for gold in Beijing, made the announcement in 2019 after her first World Cup win in Italy.

“I have decided to compete for China in the 2022 Winter Olympics,” the California-born teenager wrote.

The ramifications are evident now as Gu battles for three gold medals amid alleged human rights abuses by the country she now represents.

The decision is examined from all angles. Yes, the teenager clearly has an emotional connection to China. But there is a financial element to the decision that cannot be overlooked.

According to the New York Post, Gu has sponsors in the United States, including Red Bull, Cadillac, Apple-owned Beats by Dre headphones, and Victoria’s Secret, where she was announced as one of the brand’s new faces. last year.

On the pages of Harpers Bazaar, Gu modeled the lingerie brand’s activewear in an image that showed her flying through the air.

She also graced the cover of iconic fashion magazine Vogue in 2021.

But those big names are overshadowed by deals struck in China, where national broadcaster CCTV has described Gu as “the perfect kid next door”.

Others in China dubbed her the “Snow Princess”.

So far, she has signed more than 20 sponsorship deals in her adopted country, signing with companies including Bank of China, China Mobile and dairy company Mengniu.

She is also the spokesperson for Luckin’ Coffee, the Starbucks of China.

According to campaignasia.com, a single sponsorship deal with the skier costs around $2.5 million.

Gu is billed as the “next Yao Ming” – a reference to the super-popular 7’5″ Chinese megastar who graced the US national basketball season as a member of the Houston Rockets and took on the world league.

“Since joining Team China, Gu’s image has been ubiquitous on the walls of Chinese sporting goods stores and in advertisements on subways and bus stops in Beijing,” writes the author.

“In the spring of 2021, a few months after becoming the first X Games rookie to win three medals, Anta launched her ‘Keep Moving’ campaign with a one-minute video featuring Gu.”

What makes Gu so special?

At the start of the Winter Olympics, Gu’s biggest challenger may be French big air specialist Tess Ledeux, who last week performed four and a half spins for a double cork 1620 in an X Games competition. .

This new record has cast doubt among some Gu observers. In a video that went viral on the Chinese equivalent of TikTok, a poster suggested, “Chinese fans, don’t put too much pressure on Gu.” Unaccustomed to skeptics, Gu replied to her fans, “Why don’t you trust me more?”

“She has a ton of talent and passion for the sport, but, ultimately, it’s her work ethic,” he told the New York Post. “She is the first in training and the last to leave. She participates in several events; then she goes home to run and train. It’s unusual.

“She’s had the mentality of following guys and doing stuff that they do,” Elijah Teter, athletic director of Wy’East Mountain Academy, told The Post.

“She’s used to falling and that’s tricky for women. A few summers ago on Mount Hood, Eileen cut her bridge and had a really bad concussion. It took her out for a week. It’s an injury that can scare people. Not Eileen. It goes beyond fear.

Gu scored a near-perfect 1580 SAT, is fluent in Mandarin, and has already been accepted to Stanford.

“Eileen is incredibly smart and likes to make skiers feel stupid,” he said.

“She uses words bigger than them. She talks about things that go beyond skiing and going out. She throws chemistry stuff at them.