Jody Watley was a buzzword in the 80’s. She won many followers with her exciting voice and performance style. The singer is now 62 years old and may not be recognized by many. Let’s take a look at what Watley looks like now.

Jody Watley is a singer, songwriter, producer and businesswoman. She describes herself as a practical person with her music career and everything.

She was the lead singer of Grammy-winning R&B and Soul group Shalamar and was also famous for her outrageous fashion choices.

Watley began her solo career in 1987, and in the same year she won a Grammy Award for Best New Artist. She then released more songs like “Don’t You Want Me”, “Some Kind Of Lover”, “Most of All”, “Still A Thrill” and many more.

Several years have passed since Watley began her solo career, and the star singer has had a lot of recognition and accolades for her name. This year, she was named the first Ambassador of the National Museum of African American Music.

Importantly, Watley is 62, and while she still retains her good looks, the producer looks quite unrecognizable. She constantly shares photos of herself on her social media pages, to the delight of her supporters.

It has been revealed that the songwriter’s biopic is in the works.

Last month, the songwriter took to her Instagram page to post a snapshot that saw her gorgeous in a pink outfit with her hair pulled back.

Watley accentuated her fabulous look with a gorgeous face and silver hoops. The businesswoman posed in front of a shelf full of colorful books and smiled from ear to ear, flaunting her perfect set of white teeth.

She is currently on tour and updating her fans with some of her intriguing moments. Recently, the multi-talented singer shared photos from a concert in Chicago at the North Halsted Market Days Festival.

The actress showed off her gangster look in the photos as she was dressed in a button down pin top, paired with denim pants and a cute jacket. Watley also shared photos she took with a fan at a Chicago airport on her Instagram page.

While Watler is touring the United States, she is performing at The Dodgers “Black Heritage Day” Celebration Dodgers Vs. NY Mets on August 21, 2021, and it promises to be a great experience.

Meanwhile, Watley owns a store and sells scented candles. Fans of the talented singer are ready for some deep content as it has been revealed that her biopic is in the works.

The hypocrisy of the shame of sex workers • Instinct Magazine 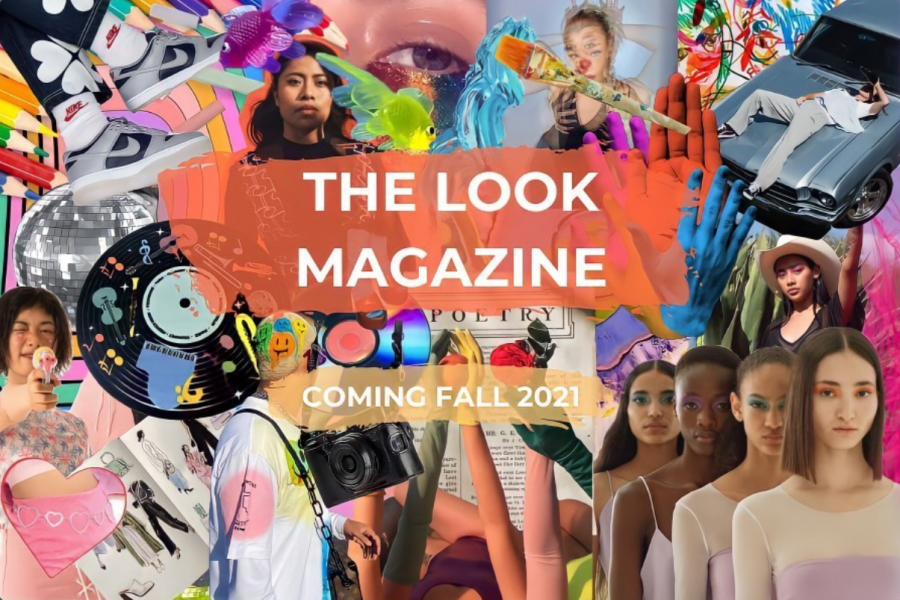