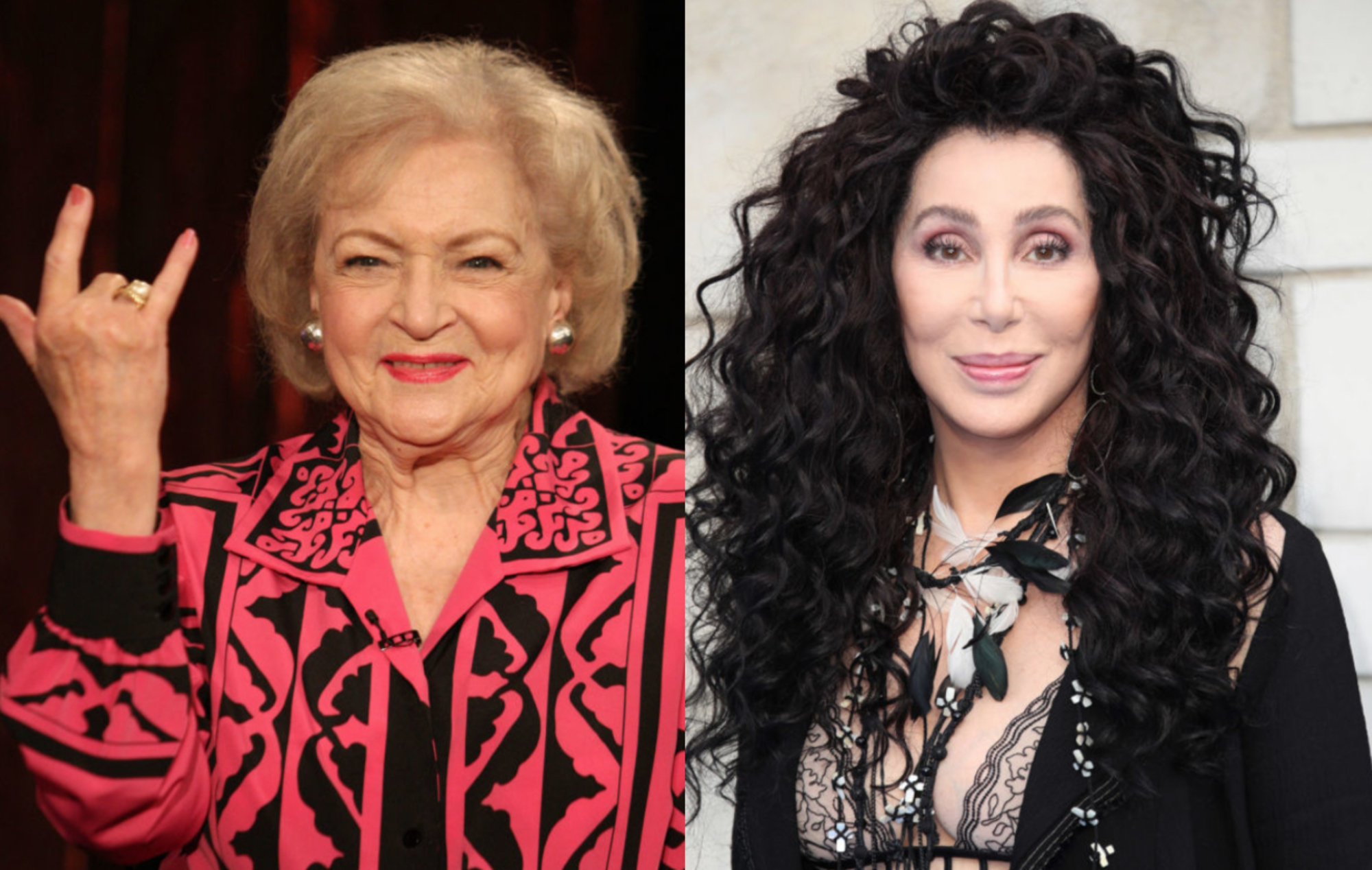 Cher is set to pay tribute to Betty White by performing the Daddy’s Girls theme song in an upcoming special celebrating the life of the late actor.

White died of a stroke on New Year’s Eve (December 31) at the age of 99 at her home in Brentwood, California.

The beloved actress and entertainment personality, who would have celebrated her 100th birthday just weeks after her death, is probably best known for her role as Rose Nylund on the hit American television sitcom, which aired for seven seasons between 1985 and 1992.

The show’s theme song, “Thank You For Being A Friend,” will be performed by Cher as part of Tribute to Betty White: America’s Golden Girl, a one-hour special honoring White that will air Monday, January 31 at 10 p.m. ET/PT on NBC. It will be available to stream the next day on Peacock.

Cher took to social media yesterday (January 28) to share a preview of her performance. You can see it below:

Every friend is golden 🌟

The golden girls the version of “Thanks for Being a Friend” was performed by Cynthia Fee; it was originally written and recorded by Andrew Gold.

Last month, Josh Klinghoffer paid tribute to White with his own cover of the Daddy’s Girls theme song.

The current Pearl Jam touring guitarist and former member of the Red Hot Chili Peppers took to Instagram the night of White’s death to honor the actor and toast the New Year.

The late actor hosted SNL after a fan-led petition to get her on the show garnered thousands of signatures.

After delivering the series’ usual opening monologue, she introduced musical guest JAY-Z and appeared in a number of sketches alongside cast members past and present, including Tina Fey, Amy Poehler and Maya Rudolph.