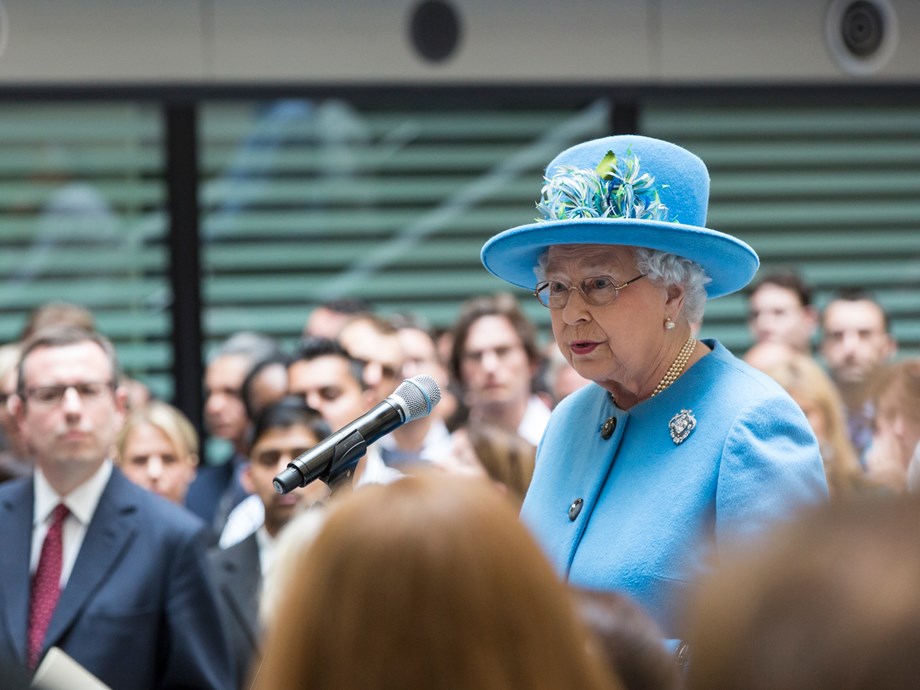 A young Queen Elizabeth appears on the cover of British Vogue for its April issue, in what the fashion magazine called a tribute to the monarch’s Platinum Jubilee this year. The black and white photo was taken by photographer Antony Armstrong-Jones in the early years of Elizabeth’s 70-year reign. Armstrong-Jones, who died in 2017, was married to Elizabeth’s late sister, Princess Margaret, between 1960 and 1978.

It is the first time Elizabeth has appeared in photographic form on the cover of the magazine, having previously featured in illustrations marking her wedding to Prince Phillip in 1947 as well as for her Silver Jubilee in 1977. “British Vogue makes a special tribute to Her Majesty The Queen looks back on her own unique relationship with the monarch during her seventy years on the throne,” the magazine said in a statement. The issue, which goes on sale March 29, has twin covers with the other featuring “The Queen’s Gambit” actress Anya Taylor-Joy wearing a replica George IV State Diadem.

The longest-reigning monarch in British history, Elizabeth, who turns 96 in April, celebrated her Platinum Jubilee in February. The government is planning four days of celebrations from June 2 to 5.

(This story has not been edited by the Devdiscourse team and is auto-generated from a syndicated feed.)