Birmingham Haters – Eat Your Heart Out 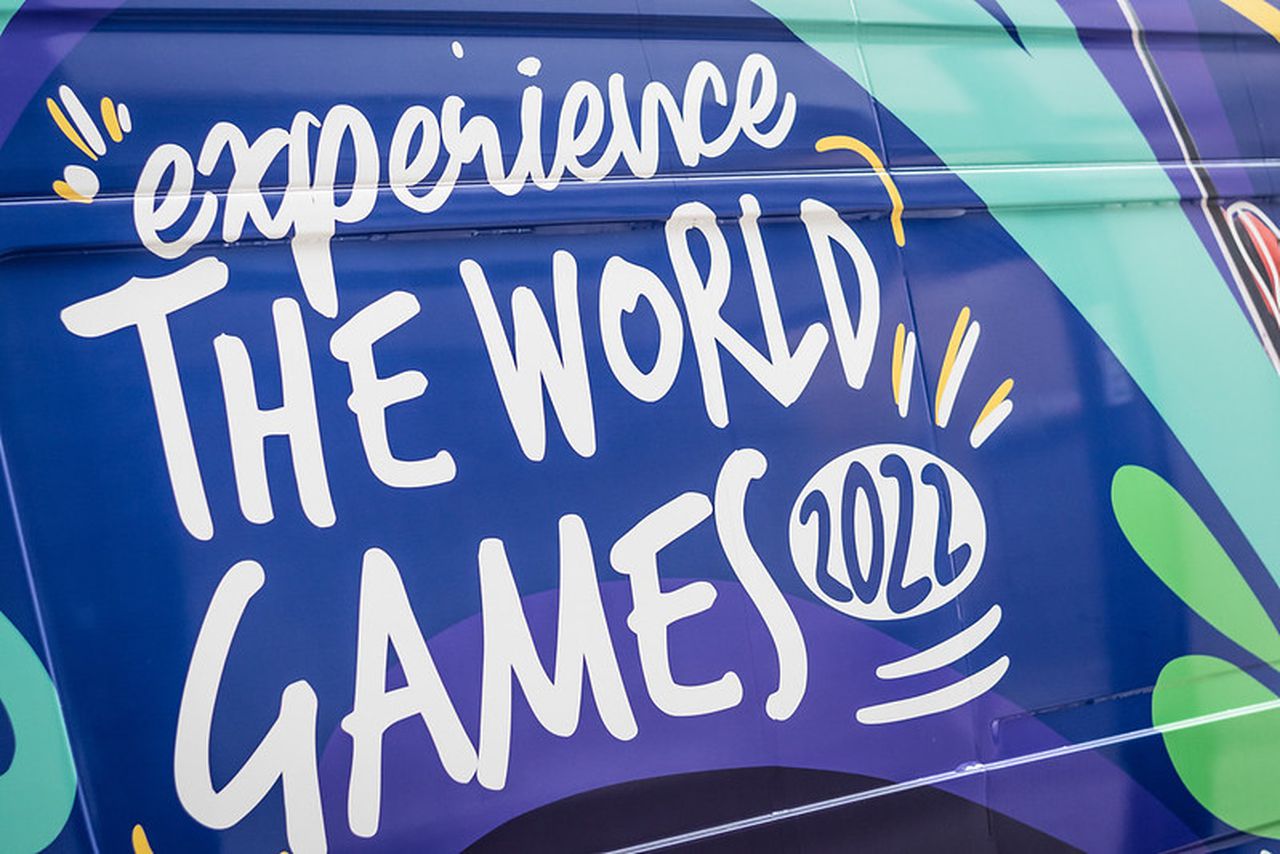 by David Sher BackCity give voice to the people of Birmingham and Alabama.

When I started posting ComebackTown ten years ago, the comments were often dominated by Birmingham haters and so-called CAVE people-VScitizens Agvs Vvirtually Eall.

Birmingham was going nowhere and Birmingham’s enemies were relentless.

Birmingham has reinvented itself and by the end of the summer the world will know it.

Birmingham is about to attract the most positive national and international attention since it was first called “The Magic City” over a century ago.

Fox Sports decided to invest $150 million in a new USFL football league, tune a team to Birmingham, and select it to host every league game in the first season.

This represents 8 teams playing 43 games over a 12 week period between April and July. Gene Hallman, Bruno Event Team President/CEO said: “Never before has a professional football league played all of its season’s games in one city.

Fox Sports owns the USFL and NBC is its network partner. All games will be televised on Fox and associated networks – 14 on Fox, 9 on NBC, 9 on USA Network, 4 on Peacock and 8 on FS1.

The first game, between the New Jersey Generals and the Birmingham Stallions, will air on both Fox and NBC.

Most games will be played at Protection Stadium with 8-11 games being played at Legion Field.

Public officials project that 40,000 hotel nights will be needed. The Convention and Visitors Bureau estimates an economic impact on our city, county and region of $15 million in addition to national advertising.

And it’s a good thing the USFL season ends on July 3 as the World Games are in Birmingham four days later.

(From every city in the world)–The World Games chose Birmingham

It is truly remarkable that Birmingham was chosen to host the World Games.

Thirty-six hundred of the world’s best athletes from more than 100 countries, competing in 34 sports, will converge on Birmingham, generating around $256 million for the city with over 500,000 spectators. The games will take place at various venues across the Birmingham metropolitan area, including Protective Stadium, Legion Field, Birmingham CrossPlex, Hoover Met Complex, Oak Mountain State Park and Barber Motorsports Park.

And then there is international advertising.

CBS Sports will air a total of 12 hours of coverage; CBS Sports Network will air one-hour highlight shows after each day of competition during the 10-day event. Additionally, the CBS television network will air two one-hour specials, with broadcast coverage also airing on Paramount+ Premium.

The magazine cited Birmingham’s abundance of first-class restaurants and hotels, as well as its markets and green spaces.

And Conde Nast is really excited with BHAM city walkthe new linear park being developed under the I-59/20 bridge downtown.

Ten years ago Birmingham was in a rut and couldn’t find its way.

Yeah, I guess it’s still possible to be a Birmingham hater.

But who would take you seriously?

David Sher is the founder and publisher of BackCity. He has served as Chairman of the Birmingham Regional Chamber of Commerce (BBA), Operation New Birmingham (REV Birmingham) and the City Action Partnership (CAP).