Air France is preparing for summer 2022 with new destinations

DALLAS – Air France (AF) is preparing for a busy summer 2022 as it plans to serve 196 destinations, reaching 90% of its 2019 capacity by then. The increase in the number of summer destinations for the French carrier is just one example of the gradual recovery of the industry.

On the long-haul network, the airline’s seat capacity from Europe to North America, Africa, the Caribbean and the Indian Ocean will exceed 2019 levels. AF plans to add frequencies on certain routes in Africa and to maintain winter services to Zanzibar (ZNZ) in Tanzania and Banjul (BJL) in The Gambia.

However, there will be fewer flights to Asia due to the closure of Russian airspace and low demand due to COVID restrictions. AF still plans to serve all of its destinations, but with reduced frequencies. The airline will offer more flights to India as the country reopens to international travel.

Air France has decided to increase its capacity on departure from Paris to the United States, its first long-haul destination. During the summer, the French airline will operate nearly 200 flights per week, 20% more than in 2019. In total, AF will serve 14 destinations in the country.

The most important long-haul destination for the French flag carrier is John F. Kennedy Airport (JFK) in New York. The airline has decided to reintroduce its daily flight between Paris-Orly (ORY) and JFK, as well as the other six daily flights from Paris-Charles de Gaulle (CDG).

The carrier and its American partner, Delta Air Lines (DL), have set up a special “shuttle” service between the two cities. The two companies operate eight daily flights between CDG and JFK (six AF flights and two DL flights). From the beginning of June, the airlines will offer regular departures every one or two hours during the day from CDG and in the afternoon and evening from JFK.

Last week, AF reopened its route between CDG and Dallas Fort-Worth (DFW), with five weekly flights. Additionally, the airline will resume its seasonal route to Denver (DEN) with three flights per week. AF had already taken this route last year during the summer with its Boeing 787-9 Dreamliner.

In Canada too, AM plans to exceed pre-pandemic levels, with a 25% capacity increase. The airline will inaugurate a new route from CDG to Quebec (YQB), with three weekly flights. The airline says it will become Europe’s leading airline in terms of capacity between Europe and Canada.

On the medium-haul network, AF expects to reach capacity levels similar to 2019 in July and August. The airline will launch 23 seasonal routes from CDG this summer, including three new destinations: Zakynthos (ZTH) in Greece, Tirana (TIA) in Albania and Tenerife (TFS) in Spain, continuing the winter season.

On the domestic market, AF will offer 43 seasonal routes departing from the French regions. This includes many flights between Corsica and French regional airports such as Bordeaux (BOD), Lyon (LYS), Nantes (NTE) or Strasbourg (SXB).

Additionally, the airline will also offer four international routes from regional airports in France. From July, the company will fly between Nice (NCE) and London Heathrow (LHR), NCE and Heraklion (HER), Marseille (MRS) and TUN, and between MRS and Santorini (JTR)

With these many seasonal connections and higher frequencies to major destinations, AF is preparing for a very busy summer. The airline is recovering from the fallout from COVID on the industry, almost reaching pre-pandemic levels and even surpassing them in some markets… Bon voyage!

Ouges casual spring dress will ring in so many compliments 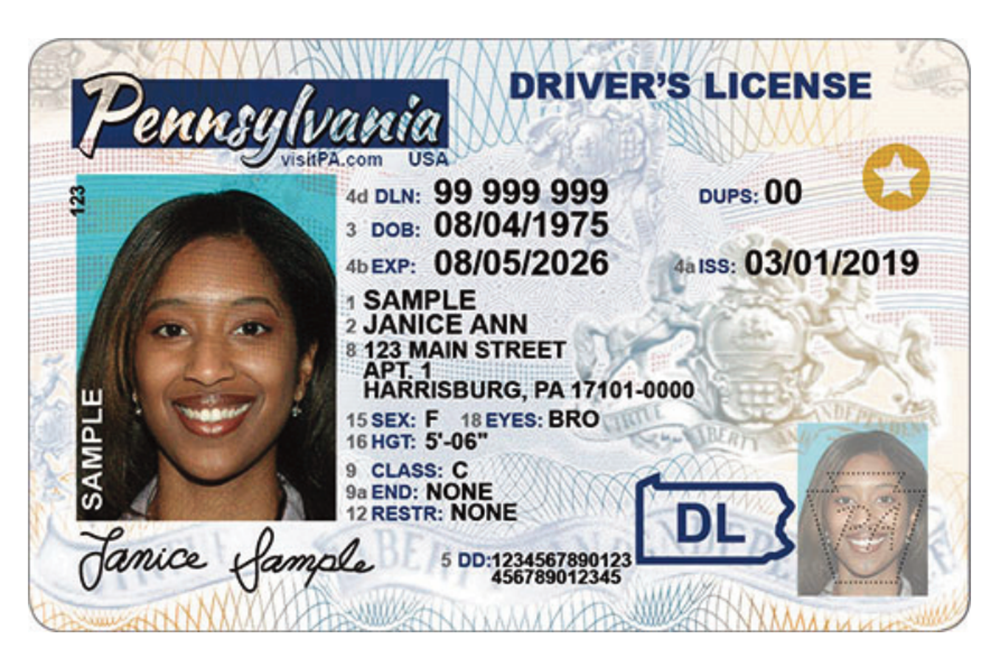