After “Rust” shooting: Dwayne “The Rock” Johnson says he won’t use real guns 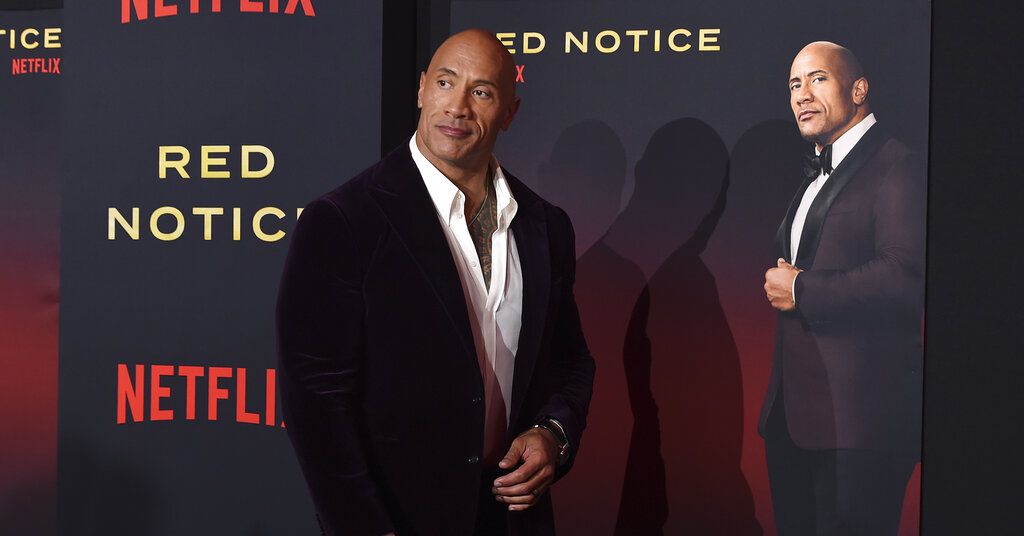 Dwayne ‘The Rock’ Johnson said on Wednesday that his production company would not be using real guns on set in reaction to the filming of “Rust” involving actor Alec Baldwin.

Johnson told Variety he would only use rubber guns on set in the future. He said he would pressure the studios he works with to take the same measure.

Johnson said he was following the proper protocols with guns on set. But, he added, “accidents happen,” according to People magazine.

The shooting on the set of “Rust” has rocked Hollywood in recent weeks. During filming, Baldwin discharged a gun that he was told was unloaded. But a projectile from the weapon killed director of photography Halyna Hutchins and injured director Joel Souza.

Chula vista cash loans. One person pushes organizations for many instead of Cashloan.