Sorry, Jeff Bezos, these spacesuits don’t do it for us 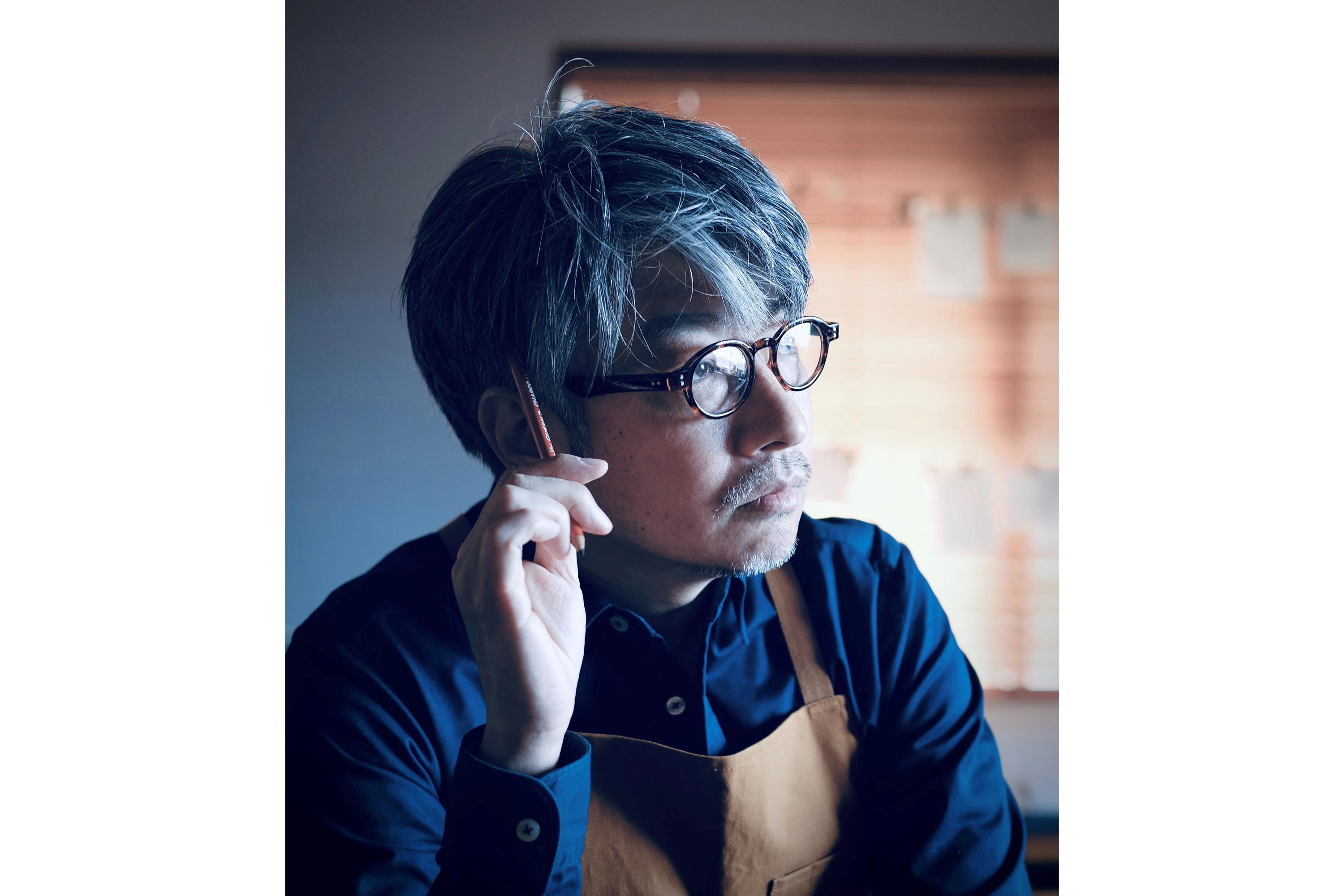 TOKYO (AP) – The organizing committee for the Tokyo Olympics on Thursday fired the director of the opening ceremony over a Holocaust joke he made during a comedy show in 1998.

The chairman of the organizing committee, Seiko Hashimoto, said a day before the opening ceremony that manager Kentaro Kobayashi had been sacked. He was accused of using a Holocaust joke in his comedy act, including the phrase “Let’s play the Holocaust”.

“We found that Mr. Kobayashi, in his own performance, used a phrase that ridiculed a historical tragedy,” Hashimoto said. “We deeply apologize for causing such a development on the eve of the opening ceremony and for causing problems and concerns to many parties involved as well as to the people of Tokyo and the rest of the country.”

Tokyo has been plagued by scandals since the Games were awarded in 2013. French investigators are investigating alleged bribes paid to members of the International Olympic Committee to influence the vote for Tokyo. The fallout forced the resignation two years ago of Tsunekazu Takeda, who headed the Japanese Olympic Committee and was a member of the IOC.

The opening ceremony of the Games delayed by the pandemic is scheduled for Friday. The ceremony will take place without spectators to prevent the spread of coronavirus infections, although some officials, guests and media will attend.

“We’re going to have the Opening Ceremony tomorrow and, yes, I’m sure there are a lot of people who don’t feel comfortable with the opening of the Games,” Hashimoto said. “But we will open the Games tomorrow in this difficult situation.”

Earlier this week, composer Keigo Oyamada, whose music was to be used at the ceremony, was forced to resign due to past bullying from his classmates, whom he bragged about in magazine interviews. His music segment will not be used.

Soon after a music video and script for Kobayashi’s performance was revealed, critics flooded social media.

“Anyone, no matter how creative, has no right to make fun of the victims of the Nazi genocide,” said Rabbi Abraham Cooper, associate dean and global director of advocacy at the Simon Wiesenthal Center, a group human rights advocate based in Los Angeles. .

He also noted that the Nazis were gassing disabled Germans.

“Any association of this person with the Tokyo Olympics would insult the memory of 6 million Jews and cruel mockery of the Paralympics,” he said.

Kobayashi is a former member of popular comedy duo Rahmens and known abroad for comedy series including “The Japanese Tradition”.

Japan is suing the Olympics against the advice of most of its medical experts. This is in part due to pressure from the IOC, which is expected to suffer losses of $ 3-4 billion in television rights revenue if the Games do not take place.

The official cost of the Olympics is $ 15.4 billion, but government audits suggest it is much more. Everything but $ 6.7 billion is public money.

“We prepared ourselves last year to send a positive message,” Hashimoto said. “Towards the very end now, there are so many incidents that give Tokyo 2020 a negative image.”

Toshiro Muto, the CEO of the Tokyo organizing committee, also acknowledged the damage to reputation.

“Maybe these negative incidents will have an impact on the positive message we wanted to send to the world,” he said.

The last-minute scandals come as Prime Minister Yoshihide Suga’s government faces criticism for prioritizing the Olympics despite public health concerns amid a resurgence of coronavirus infections.

Koichi Nakano, who teaches politics at Sophia University, wrote on Twitter that the chaos of the opening ceremony underscores a lack of diversity awareness in Japan.

Kobayashi’s Holocaust joke and Oyamada’s resignation were the latest to plague the Games. Yoshiro Mori has resigned as president of the organizing committee for sexist remarks. Hiroshi Sasaki also resigned as the Creative Director of the Opening and Closing Ceremonies after suggesting a Japanese actress dress like a pig.

Also this week, the chiropractor of the US women’s wrestling team apologized after comparing the Olympic COVID-19 protocols to Nazi Germany in a social media post. Rosie Gallegos-Main, the team’s chiropractor since 2009, will be allowed to complete her planned stay at the USA Wrestling pre-Olympic camp in Nakatsugawa, Japan.

As more people get vaccinated and fewer cases of COVID-19 are reported, things appear to be returning to normal. I
read more
Fashion magazine

Sorry, Jeff Bezos, these spacesuits don’t do it for us

by Cory E. Barnes on July 21, 2021
share
0
Prior to takeoff, which occurred in Van Horn, TX, Bezos shared an official image of the crew in their specially
read more
Brentwood magazine

Southern Utah’s new luxury resort pushes the boundaries of adventure travel – are you ready for the stairs to Cave Peak?

by Cory E. Barnes on July 20, 2021
share
0
easygoing and effortlessly. These are the words that come to mind when looking at the first collection of men's clothing
read more
Brentwood magazine

What you didn’t know about Conan O’Brien