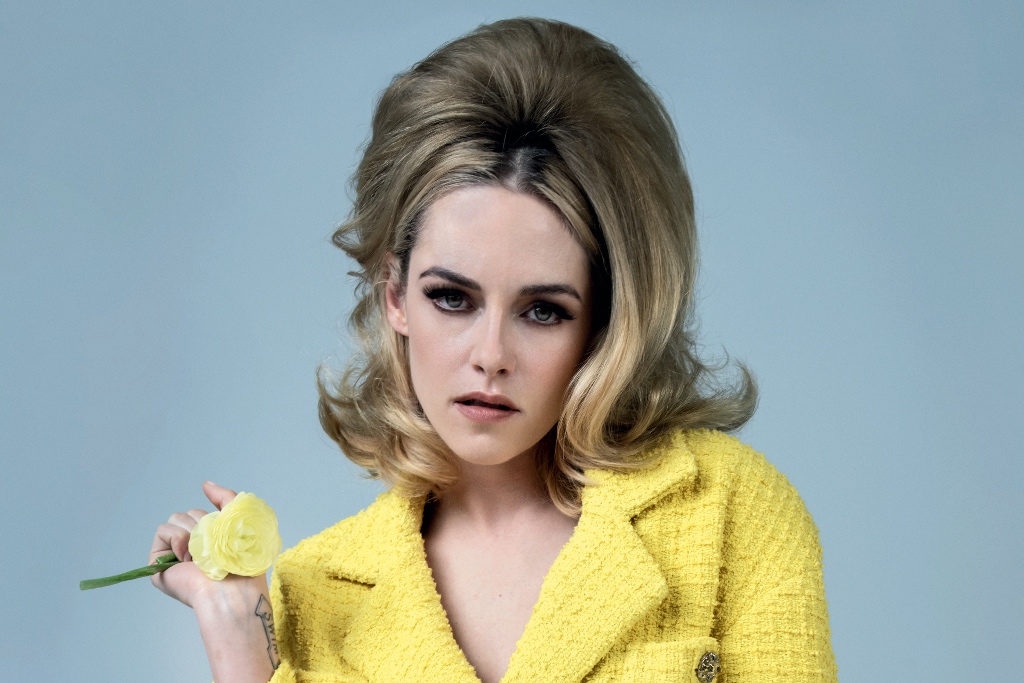 Kristen Stewart appeared on the cover of Magazine W straight out of the 60s.

Magazine W introduced the actress along with nine other actors, including Lady Gaga and Denzel Washington for their outstanding film performances over the past year. On her cover, Stewart was dressed by Sara Moonves in a matching yellow tweed jacket and skirt, courtesy of Chanel. Her hair was styled in the popular 60s beehive. She also wore a yellow glove.

Stewart was included in the magazine roundup for her performance in “Spencer,” the Princess Diana biopic in which Stewart played the late royal. Her interview included questions about her professional life, including how she knew she wanted to act when she was 9.

“When I made my first film,“ The Security of Objects ”, I said to myself: This is it; it is the feeling. Since then I have been pursuing this, ”Stewart told W. “It’s that feeling of creating something with others. It was exciting to see how many versions of myself I could find.

Moores also styled Stewart in another ’60s flair with a purple sleeveless shift dress paired with a darker purple scarf.

Stewart also recalled when she first considered directing in her interview. “I used to ask every adult actor I worked with, ‘Would you ever be directed by a kid under 18? ” [Laughs] I said that when I was 12.

Bob Saget's widow Kelly Rizzo is "completely devastated and incredulous" after the actor's tragic death at the age of 65.
read more
Entertainment magazine

by Cory E. Barnes on January 11, 2022
share
It seems Shanae ankney isn't the only villain in season 26 of The single person. Cassidy Timbrooks will be in
read more
publisher profit

Instant Bitcoin: My First 30 Days on Lightning This is a journal of my experience with Lightning that will be
read more
Travel magazine

If you ask fashionistas around the world what their favorite fashion gloss is, it's inevitable that you have Vogue magazine.
read more
publisher profit